There Is No ‘National Language’

On Hindi and the word should

CHENNAI: I love the Hindi language. It does sound beautiful to my ears. I’ve always wanted to learn to speak Hindi better. But, I don’t want to be told ‘I should’. Growing up in Tamil Nadu, I was aware of the anti-Hindi agitations, but I only truly understood what it meant a few years ago, when I was at the railway station, and a Hindi speaking vendor, who had made his home in Chennai, was welcomed here and ran a successful business, schooled me and shamed me on why I ‘should’ speak Hindi if I am an Indian, just because I couldn’t understand something he said.

Union Home Minister Amit Shah’s recent remark calling for Hindi to be made the ‘link language’ has drawn ire from several non-Hindi speaking states, including BJP-ruled Karnataka, which has already been mined with such ‘controversies’ for some time now.

In a series of tweets, former chief minister and leader of opposition Siddaramaiah said, “Hindi is not our official language and we will never let it be. Imposing Hindi is a sign of coercive federalism rather than cooperative federalism.”

Accusing the BJP of trying to destroy the pluralism of the country, he said, “Linguistic diversity is the essence of our country and we will respect each other’s sentiments. Pluralism is what has held our country together and any attempt by the BJP to undo this will be met with strong opposition and retaliation.”

His thoughts were echoed by former CM and JD(S) member H.D Kumaraswamy, who was quoted saying that the Union government was trying to forcibly run their personal agendas, but wouldn’t succeed. “People will teach them a lesson,” he said.

A day after Shah’s remark, pro Kannada activist Vatal Nagaraj staged a demonstration in Hardinge Circle, Mysuru, calling on all MPs to oppose Hindi ‘imposition’. He warned of statewide protests if there were any efforts to impose Hindi on Indians.

Congress leader from Raichur Syed Yasin said, “We do not have any problem against Hindi, but, in every state, the regional language has to be given first priority. Why should Hindi be given priority when we have our own language? If people want to learn or speak Hindi, so be it. It is definitely good to learn but it should be one’s choice. It has always been the BJP’s way of doing things: forcing their agenda on people. But that will not happen here. The pro Kannada movement is very strong here.”

Meanwhile, BJP leader and another former chief minister of Karnataka B.S Yediyurappa said that certain outfits were trying to disturb the harmony in the state, and demanded that they let Muslims live in peace.

His statement comes in the backdrop of communal tensions being manufactured in the state, most recently by a BJP state government ban on Muslim-owned businesses on Hindu temple premises, and an earlier order to prevent hijab-wearing women and girls entering government colleges and schools. That order was upheld by the state High Court. A Supreme Court appeal is pending.

J.C Madhuswamy, Karnataka Minister of Law and Parliamentary Affairs said that strict action would be taken against ‘fringe elements’ if the situation worsened, and reiterated that the country belongs to everyone. 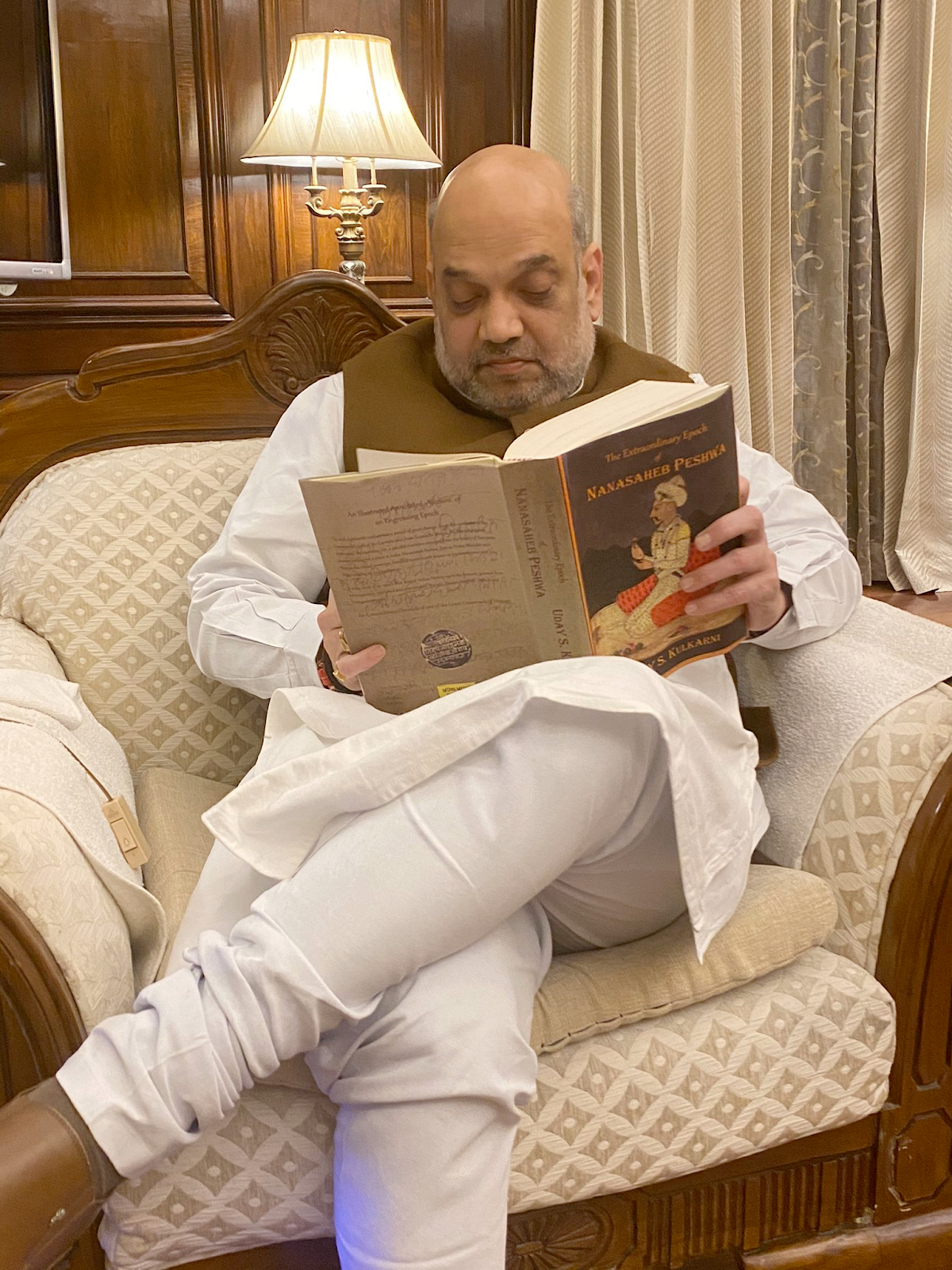