Our governments are required to follow the rule of law

Mob violence was performed in several states on Ram Navami earlier this month. It may not have been planned, but the violence was communal, with shared means and traits. Gatherings preceded by aggressive chants, standoffs between opposing groups, and ineffective or biased police responses were seen in all states during the violence, which was reported from 6 states across the country.

One such incident was in Khargone, Madhya Pradesh. Khargone saw aggressive slogan mongering which then resulted in stone-pelting and communalised violence.

Afterwards the government came down heavily on the suspected accused. On April 11, the day after the confrontations, the district administration razed 16 houses and 29 stores, most of them owned by Muslims. The government claims it took the measure to “compensate” for the property damage caused by the violence, and to penalize those responsible.

A recent report notes that three of the alleged accused in the Khargone communal violence have been in jail since March 2022, yet their houses were bulldozed by their government. Another report finds that a man accused of stone pelting is a double amputee and has no forearms, his shop was also razed.

Have such demolitions been legalised?

Criminal law focuses on penal action against the accused only after due process, in which the accused has the right to be heard. Regardless of conviction under any criminal statute in India, you can only be punished by fines or imprisonment. Destroying your property is not allowed by law, even after conviction, let alone accusation as in Khargone.

There is no legislation from the Union Parliament or the State Assembly of Madhya Pradesh that permits destruction of the property of people accused of rioting or causing damage. But in 2021 the state assembly passed a law, the Madhya Pradesh Prevention and Recovery of Damage to Public and Private Property Act, wherein people suspected of causing damage to public or private property (whether during riots, protests, or elsewhere) can be served with notifications requiring them to make compensation for such damage.

These notices can be challenged in court. The sum recoverable under this law may run up to double the cost of the damage calculated to have been caused. Nevertheless, while the legislation permits the seizure of your property in such a case, this can only happen once a formal claims procedure has been established and it is determined that you were involved in riots, protests, or elsewhere. You have the right to be heard, and if in any case you are convicted under this law, the authorities still cannot demolish your property.

The Supreme Court recently instructed the Government of Uttar Pradesh to reimburse the persons from whom it obtained compensation without going through a claims tribunal process. The UP statute which permits the collection of damages from demonstrators is presently being challenged in court.

Bulldozing the rule of law

The British jurist Albert Dicey propagated the concept of rule of law, which has three propositions. Under rule of law,

. no one can be lawfully interfered with or punished by the authorities except for breaches of law established in an ordinary manner before the courts of the land

. no one is above the law and everyone, whatever their condition or “rank”, is subject to the ordinary laws of the land

. the result of the ordinary law of the land is the constitution.

Although the concept of the rule of law is nowhere mentioned in the Indian constitution, it is regarded as a basic structure that cannot be amended. In a democracy the rule of law should be followed at every step, but in New India it seems the rule of law has no room.

Local authorities have razed up to 50 houses after these clashes according to reports. But the government cannot act as prosecutor, judge, and executioner, and impose arbitrary penalties on people accused of a crime. There is a legal system that was established to make decisions on crime and punishment. When the government i.e executive seizes that authority, it is subverting the rule of law and separation of powers.

Overlooking due process and punishing Muslims by the law of the bulldozer has become a style of justice in some states, largely those governed by the Bharatiya Janata Party. Administering bulldozer justice is a trend set by Yogi Adityanath in Uttar Pradesh and is now being embraced in Madhya Pradesh and other states. It is frequently directed against the poor from minority communities, and promoted as the most effective means of ensuring “fast justice” and discouraging criminals and offenders from committing crimes.

Our governments are required to follow the rule of law and due process. If a government itself performs such an unlawful and rash process to administer justice, how can one draw a line between the administration and the accused?

Mridul Suri is an advocate practising in the High Court of Delhi, Kumar Kartikeya reads law and is based in Delhi 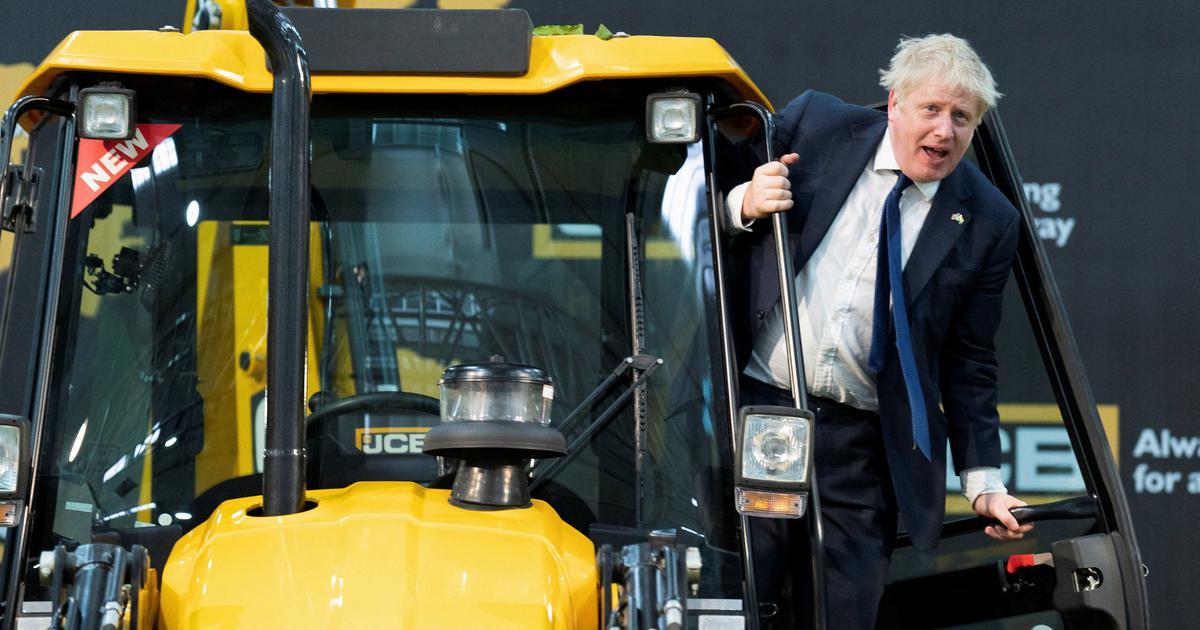