Promises of the struggle are not being kept

In a democratic and peaceful struggle which was started in 2020 and lasted more than a year, farmers as well as farm labourers of Punjab left no stone unturned in making their contribution to the best of their ability. Farmers, farm labourers, and many other working classes from most of the states of the country played their part in this struggle which became unique in the whole world. Speakers from the stages set up by the farmer and farm labourer organizations shed light on various aspects of the struggle and its objectives and promised to resolve the problems of farmers as well as agricultural labourers.

According to newspaper reports, the panchayat of Mansa Kala village in Bathinda district had read out its decision in Gurudwara Sahib according to which the rate for paddy planting has been fixed at Rs 3500 per acre, a daily wage rate of Rs 300 for male labour and Rs 250 per day for female labour, and a fine of Rs 5000 for violating this decision. Agricultural labourers who don’t accept these wage rates would be prevented from going to the landowners’ fields.

In Daska village of Sangrur district, farmers have fixed the paddy planting rate at Rs 3500 per acre and those farmers who do not abide by this decision will be fined Rs 20,000. The daily wage in this village has been fixed at Rs 350. The farm labourers of this village have decided to plant paddy at Rs 6000 per acre and the wages of the agricultural labourers have been fixed at Rs 500 per day with a fine of Rs 2000 on farm labourers who violate the above decision.

In Chahlan Patti, another village in Sangrur, the landowning farmers have fixed paddy planting at Rs 3500 per acre, with a fine of Rs 50,000 for violations. Farmers have also announced a reward of Rs 10,000 to informants who report any violation of this decision.

It is not justifiable for the landowning farmers of these three villages to make such decisions regarding the wage rates of farm labourers. It is not at all desirable to announce such decisions in Gurudwara Sahib, because Gurudwaras are common to all and prayers for the welfare of all (sarbat) are offered here. Sikhism also gives prominence to the message of “Guru ki Golak is the mouth of the poor” – understanding this message, for farmers to set a maximum wage rate for farm labourers in Gurudwara Sahib violates the teachings of the Sikh Gurus and is a shock to the impoverished agricultural labourers.

The oppressive socio-economic conditions and suppressed political participation of the agricultural labourers of Punjab continue to show their major problems. Various research studies conducted in Punjab have brought to light the fact that the pockets of the agricultural labourers are empty, their stomachs are hungry, ragged clothes on their bodies, and besides these labourers deprived of land are also falling prey to feudalistic thinking.

Sanjhi/ siri used to get a share in the agricultural production of farmers, even though at that time a saanjh/ seer was not fair under which the landowning farmer got a very large share and the sanjhi/ siri labourer got a very small share. But despite this, farmers helped them to the best of their ability during difficult times.

The commercial nature of the ‘New Agricultural Technology’ has hurt this relationship. While the use of herbicides and machinery has reduced the working days of agricultural labourers and either prevented an increase or reduced their net wage rates, now direct sowing of paddy to reduce agricultural costs and overcome the problem of groundwater depletion will further reduce their days of employment and income.

There are very few employment opportunities in Punjab in the industrial and service sectors. Due to low employment in the agricultural sector, some rural labourers are going to work in nearby towns and cities, but most of them cannot find employment, they sit in the labour squares and eat dry bread brought from home with a small cup of purchased tea.

Far from meeting all the basic necessities of life, these agricultural labourers have to borrow money to keep the stove burning for just two square meals a day, which takes the form of debt due to non-payment on time. Although this debt may seem small, it creates untold and unbearable problems for these landless farm labourers. Yes they have phones, but these phones are either low-priced or second hand. These phones have become a necessity for them to get connected with farmers for employment.

Although feudalism was legally abolished with the independence of the country, the feudal mentality of most of the landowning farmers of Punjab seems to be humiliating the agricultural labourers in various respects. A recent example of this is the decision to cap their wages on penalty of a hefty fine in Bathinda and Sangrur.

The days of employment under MGNREGA should be increased according to the requirements of agricultural labourers and the wage rates should be at least equal to the Minimum Wage Rates determined by the Central / State Governments.

In addition, progressive organizations of farmers and agricultural labourers should come forward as in previous years to reduce the tension between farmers and farm labourers as was witnessed during the last two years. 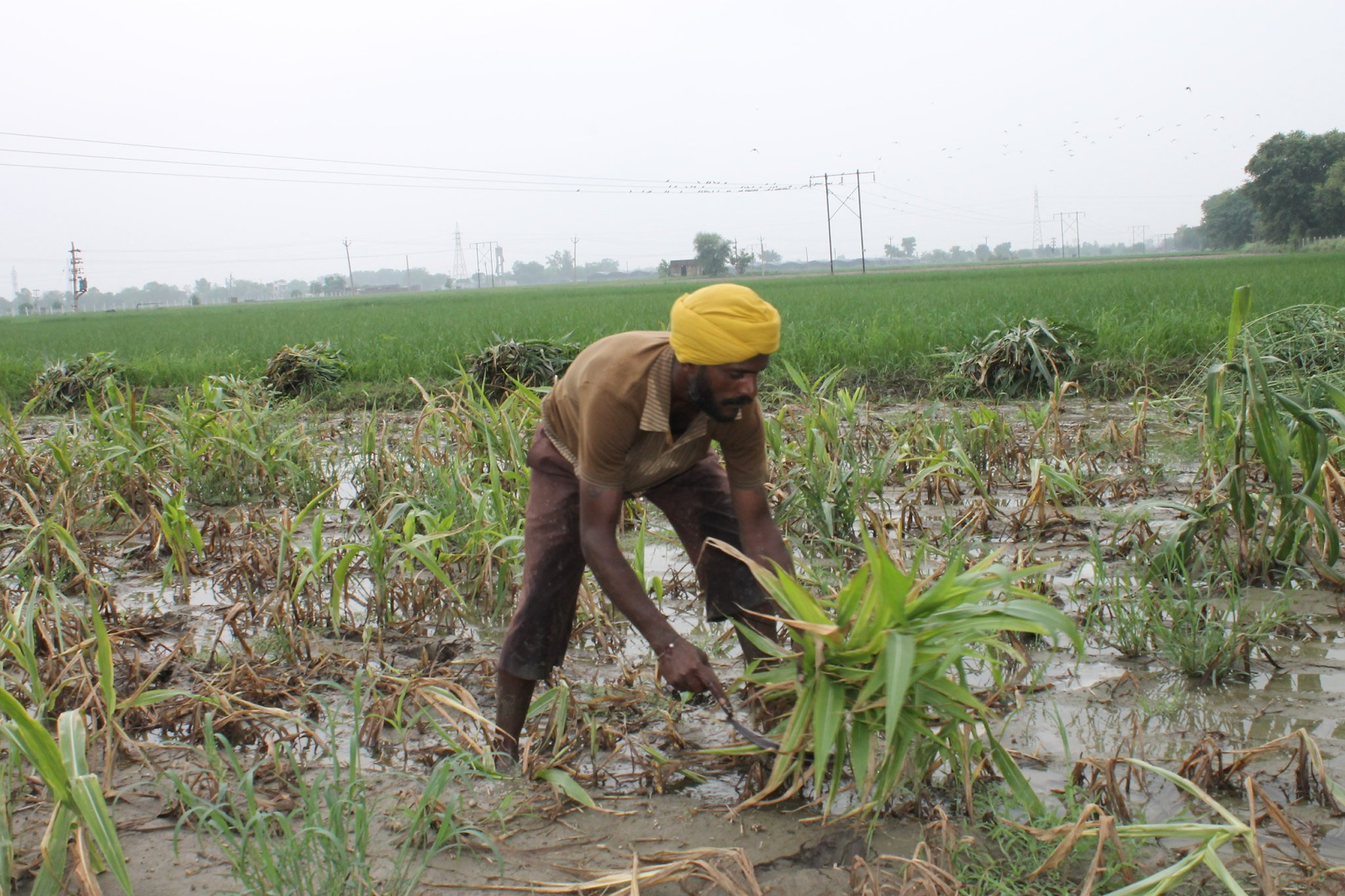