From the Archives: The Man Who Gave the Nehru Dynasty its Gandhi Name

Feroze Gandhi and Indira Nehru at their marriage

NEW DELHI: Feroze Jehangir Ghandy born 12 September 1912, died unsung 8 September 1960. He had a great deal to his credit---a sound politician, a compelling orator, publisher of the National Herald set up to counter British colonialism---but lost much of it when he married Indira Nehru and became the son-in-law to the powerful family.

He was born to a Parsi family in Bombay. His father Jehangir Gandhi was a Marine engineer and Feroze was one of five siblings. His father died in 1920 and he moved with his mother to Allahabad where he studied, and also became active in the Congress in 1930. It was around this time that he changed his name from Ghandy to Gandhi. He worked for independence, closely with Jawaharlal Nehru. In 1933 he is reported to have proposed to Indira Nehru but she was only 16 years then and rejected it. He was close to the family, helping look after her ailing mother as well. They got closer, one thing led to another and they married in March 1942. Nehru was opposed to the marriage, but could not dissuade the couple despite seeking help from Mahatma Gandhi at the time.

Feroze was elected to Parliament from Rae Bareli that has since become a Nehru-Gandhi family seat. The couple settled with their children Rajiv and Sanjay in Allahabad but the marriage dissolved in some acrimony. Feroze Gandhi opposed his father-in-law’s government, and exposed scams within. He suffered a heart attack in 1958, Indira Gandhi looked after him until his death in 1960.

Those who knew him then told The Citizen that he was a colourful personality, short but with a strong personality. Women found him very attractive, and at least one still speaks of him with great fondness and has photographs of his at her home. Relations between him and the Nehru family were strained very early into the marriage, to put it mildly, and over the years his role in the family was eclipsed by images of Nehru and his daughter Indira with her two sons. Father and grandfather Feroze is not publicly celebrated by the Family.

The Citizen brings to you some of the photographs of the man who added the Gandhi to the Nehru name: 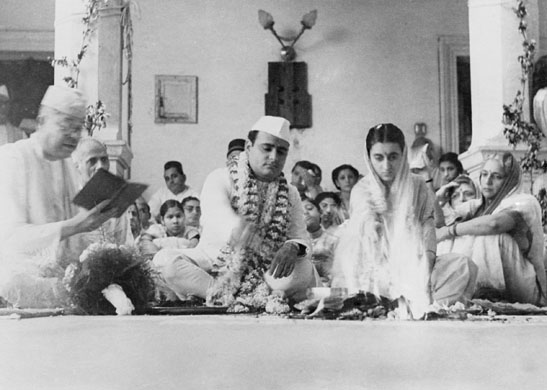 Indira Nehru and Feroze Gandhi get married at Anand Bhawan in Allahabad. 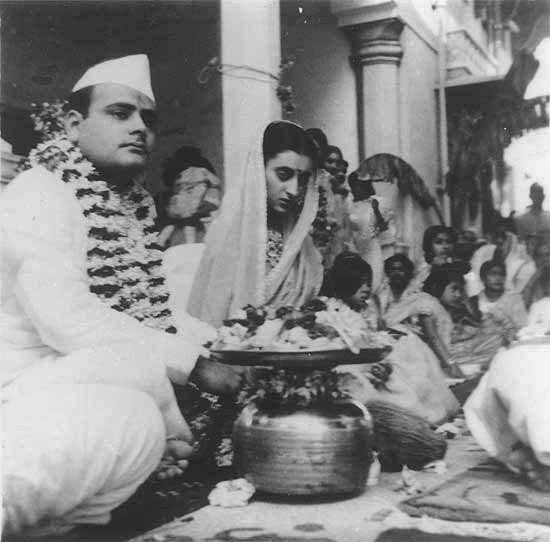 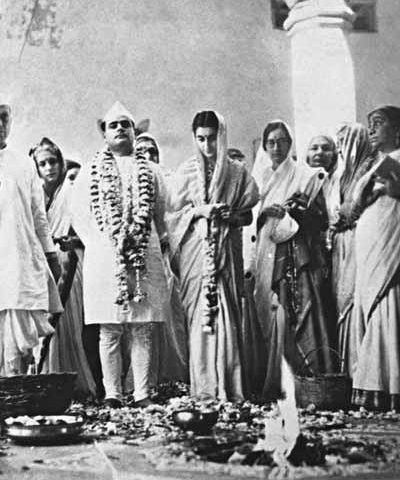 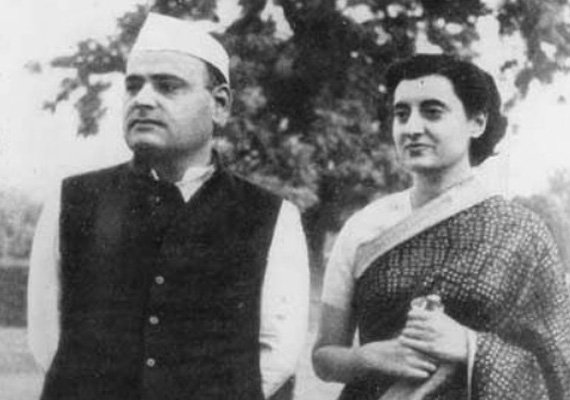 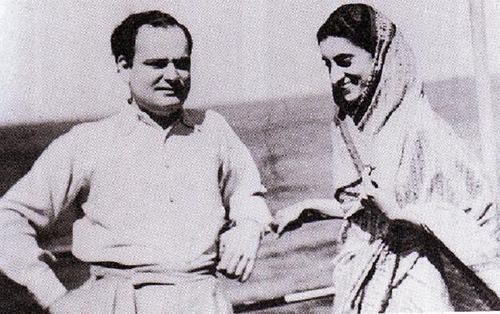 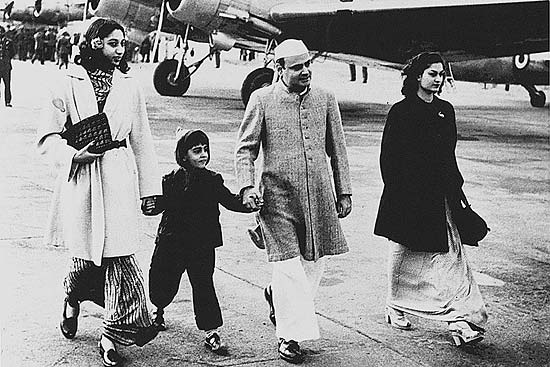 A rare picture: Feroze Gandhi with young Rajiv after seeing off Jawaharlal Nehru and Indira at Palam airport in Delhi. With him are Vijaylakshmi Pandit’s daughters. 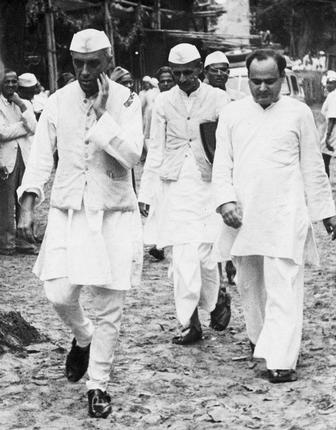 And perhaps even a rarer image: Feroze with father in law Nehru whom he opposed bitterly towards the end