CANNES: For a midnight screening, it seemed that the thousands strong delegates at Cannes stayed awake to queue up for “AMY”. The serpentine lines stretched on all sides for hours together. Although the charged screening started close to 20 minutes late no-one minded. The film itself more than lived up to its promise. Every review one could lay hands on was full of heart-felt praise. Set to release next week in the UK, “AMY” is guaranteed a jackpot box-office.

“AMY” is about a soul jazz singer, Amy Winehouse, who became a pop icon later with her breakthrough album, Back to Black, becoming the biggest selling album of the past 20 years. And all this in her early 20s. But the media-blare of success, her alcohol and drug excesses and her self-destructiveness led to her death at age 27 of alcohol abuse.

Kapadia’s film is infused with an electric energy and probing as he uses real-life archival material and some 100 interviews plus generous live portrayals of Amy’s concerts to bring her tragic story to life. He does so with a caring diligence and the audience weeps with her and for her. There is a waif-like look to this highly talented and charismatic young girl. Her childish vulnerability comes across through her saucer eyes and giant pout, but alongside is a searching insight and awareness that lends her a Mona Lisa ambiguity. Her father Mitch Winehouse left the family when she was nine-years-old and she too left home very early. She took on a jailbird drug-driven loser as her boyfriend and later husband. Her father invaded her disjointed life even when she craved privacy to exploit her fame. Looking at her and listening to the emotionally wrenching quality of her voice, Amy seems to belong to old days of jazz when it was all personal, and audiences were small, intimate and responsive. The film shows that her downfall was inevitable and heartbreakingly tragic. 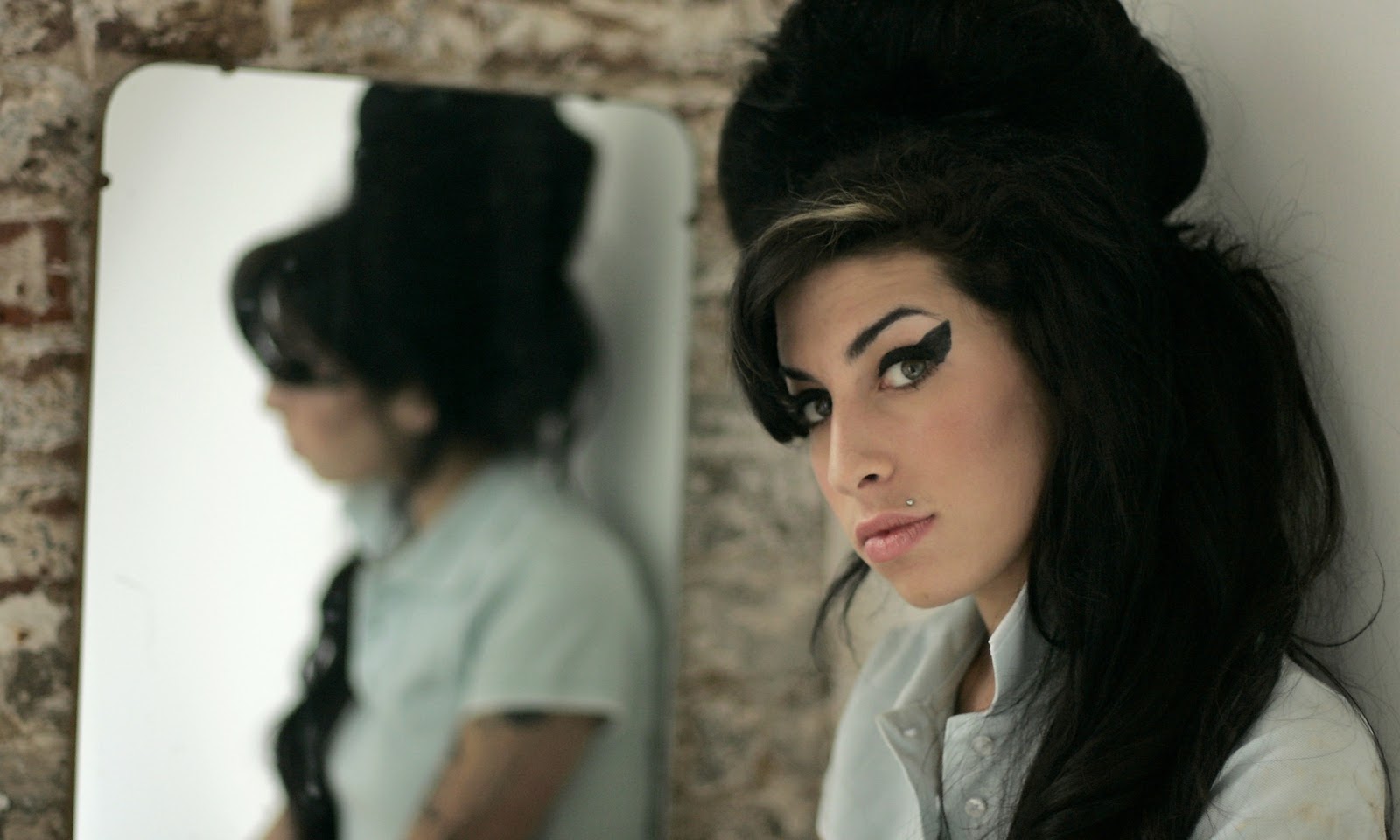 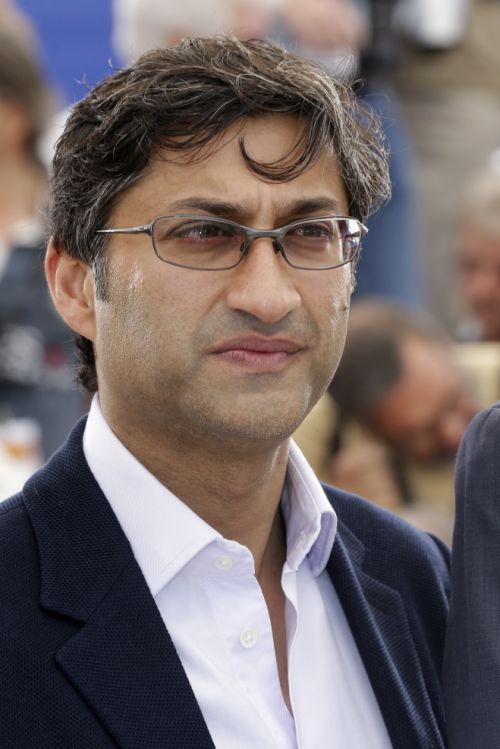 Aishwarya Rai Bachchan has arrived in Cannes, this year in more ways than the glamour presence as ambassador for a main festival sponsor, L’Oreal. She participated in a Variety-hosted event on gender inequality in Hollywood and elsewhere, in a high-powered all women panel of actors of the silver screen (Salma Hayek, Parker Posey) and producers (Elizabeth Carlson and Christine Vachon who worked on the competitive entry “Carol”). They revealed that out of the 250 grossing films made last year, only 7 were directed by women, and that top-listed women actors were paid less than their male counterparts. Aishwarya endorsed the highly vocal panelists, saying that women starring in a film are considered as a niche product, adding “It’s pretty much the same all over the world. We keep coming back to reiterating pre-conceived notions”. Actor Posey said, “We’re in very masculine times. We’re at war. The culture is eating nature, its overpowering storytelling”. Rai is to unveil her first film in some years, “Jazbaa” at a yacht event being held tomorrow along with the cast, director Sanjay Gupta and from Essel Vision, Bussines Head Akash Chawla and Girish Johar.

Several films in the festival look at unconventional women struggling to gain a foothold in a hostile world. The Iranian film, Ida Panahandeh’s “Nahid” talks of a divorced woman with a small son trying to re-shape her emotions and life in a society where nuptial laws dictate a temporary marriage before living with a man. Todd Hayne’s competition entry “Carol”, based on Patricia Highsmith’s 1952 novel, is on an unhappily married woman with lesbian leanings (played by Kate Blanchett) and a young sales girl whose attraction develops into an affair. They work out how to overcome the social whiplash against them. The Argentine film “Paulina” directed by Santiago Mitre is on the aftershock of a sexual assault on a young woman teacher in a rural town who refuses to press charges for complicated reasons of her own.

Finally, popular Italian filmmaker Nanni Moretti latest film, “Mia Madre” (My Mother), is a tender, emotionally insightful look into a driven, authoritative woman facing a host of troubles while directing her film on labour unrest and a difficult American actor in the lead. She is divorced with a young teenaged daughter who needs help with her Latin lessons. She has also just left her caring lover. But what is tearing her and her brother (played by Nanni Moretti) apart is the approaching death of their loveable and accomplished ageing mother. The film is amusing, revealing and shows the inevitable sorrow of ageing and the effect it has a closely bonded family.