Palestinian youth take a break from the constant tension in the warm waters at a Gaza city beach.

These are some photographs of the month of August 2015, as part of an ongoing monthly series compiled by Electronic Intifada that seeks to capture the lives and travails of the Palestinians in Gaza and West Bank.. 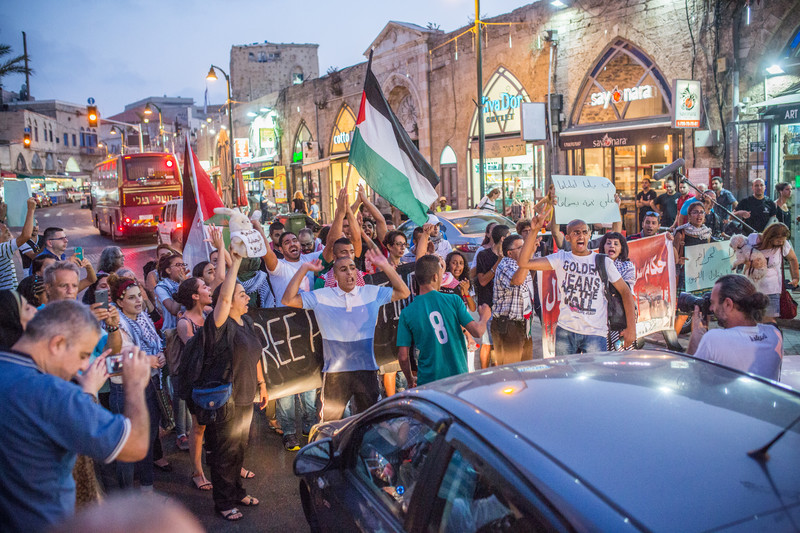 Palestinians w and Jewish Israeli activists hold a vigil for Ali Dawabsha, the 18-month-old baby killed in an arson attack in West Bank. 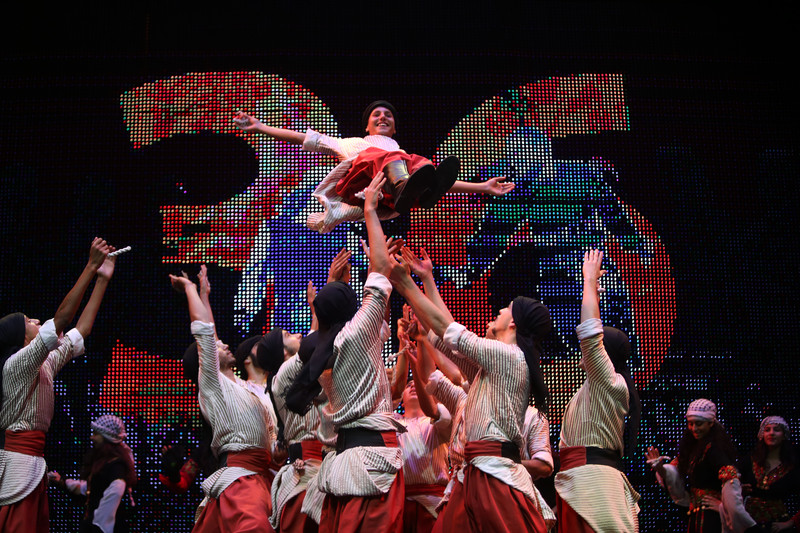 Israeli soldiers shot and wounded the driver of this car, a Palestinian who ran into them near Ramallah 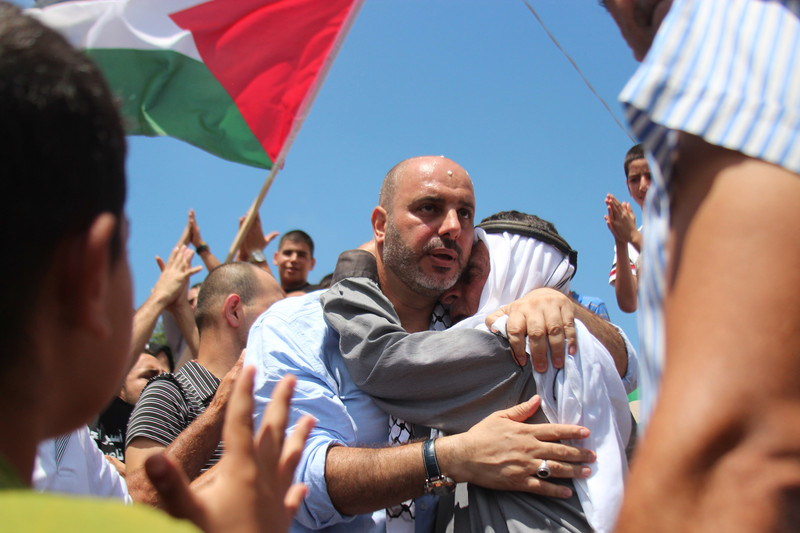 A Palestinian released after 14 years in ISraeli prison returns home 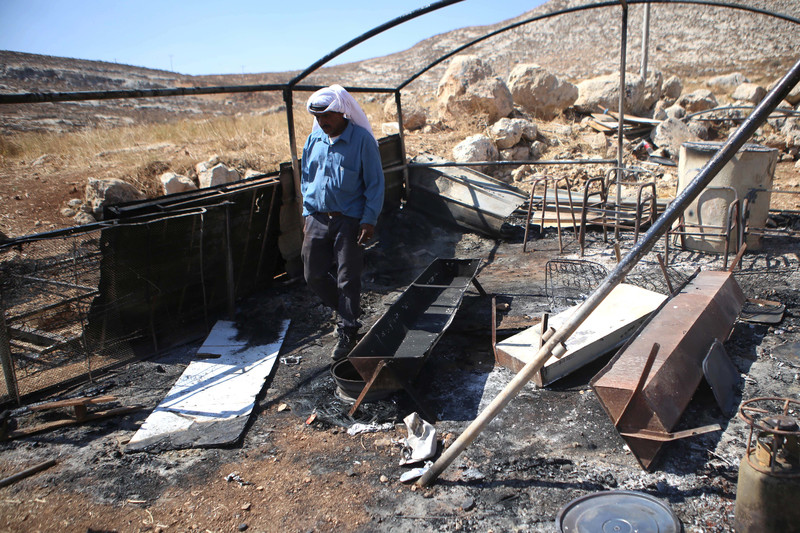 All that is left of this Palestinians home, burnt down by extremist Jewish settlers in rhe West Bank 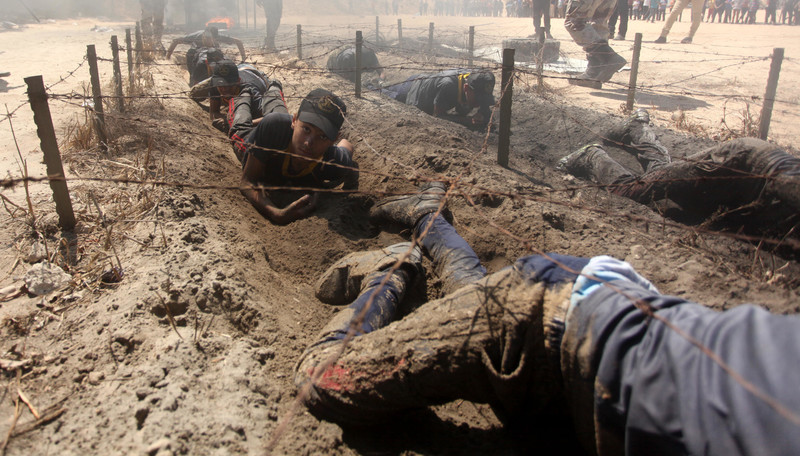 Palestinian youth in a camp organised in Gaza city 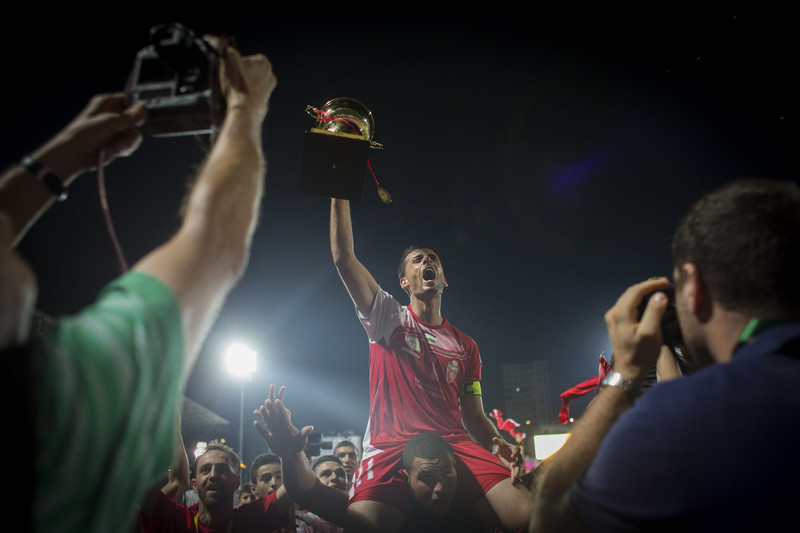