I will die, in autumn, in Kashmir,
and the shadowed routine of each vein
will almost be news, the blood censored,  for the Saffron Sun and the Times of Rain….”

These beautiful lines were written by Agha Shahid Ali who died in 2001, and for whom Kashmir always had a special place in his heart. He was in love with it. As all who care to know, autumn weaves its own magic and a tiny part of it is captured in some of the photographs below by a young Kashmiri Basit Zargar whose lense has managed to do some justice to the autumn landscape that leave visitors breathless, but also capture the additional work it means for the local people. 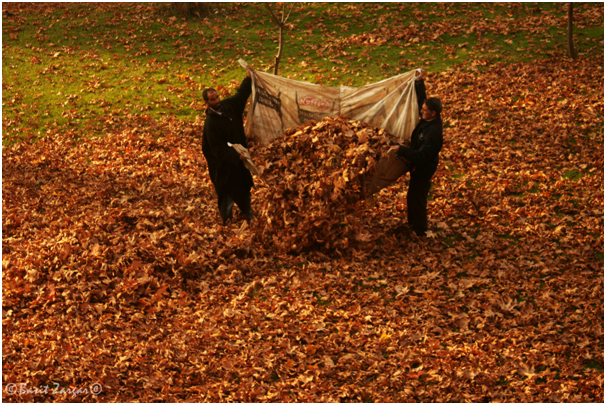 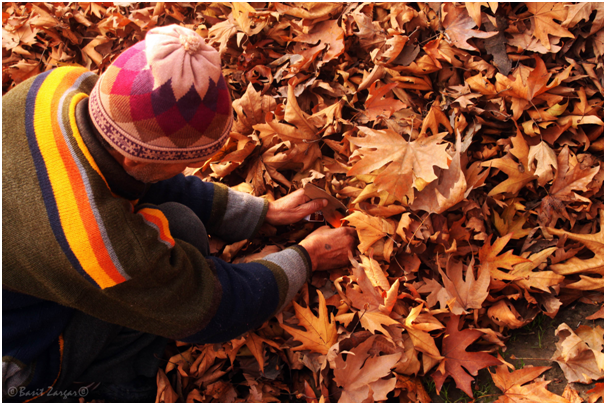 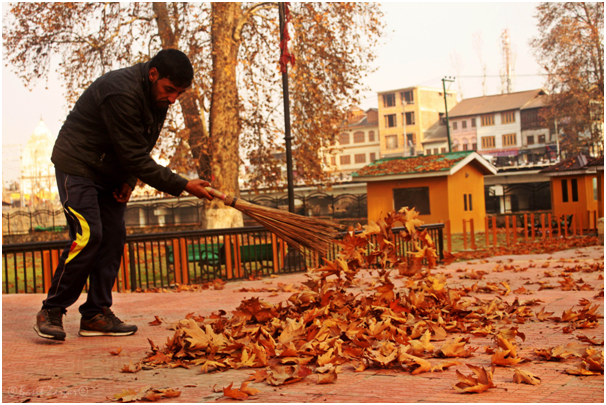 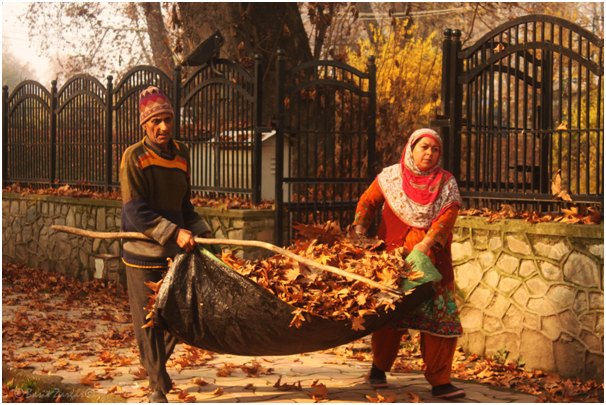 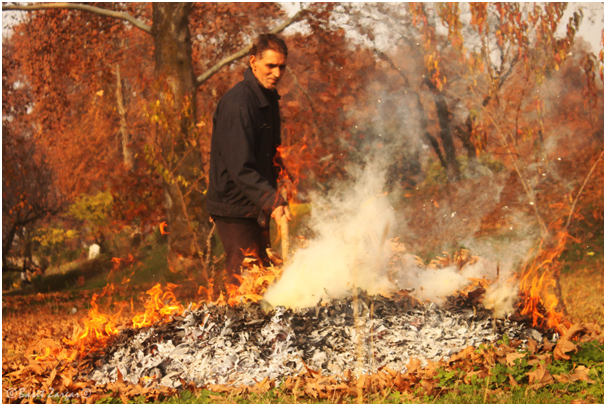