Travelogue: The Gorgeous Beaches of Galle

Beaches of white marble, amidst azure skies and sapphire seas, a weathered fort and memories aflush, welcomes Galle to ye’!

Galle, the capital of the Southern Province, is located on the southwest tip of Sri Lanka approximately 120km south of Colombo. A bustling centre of trade and commerce for centuries, Portuguese explorer Lourenco de Almeida stumbled upon the island in 1502. Subsequently, the Dutch East India Company took over in 1640 and built the fort – largely as we see it today. In the late 18th century, the British established their dominion over the island and it remained the British Colony of Ceylon until 1948.

Today, Galle is a charming town with an old world charm that is fast becoming a hot spot for tourists in the search of sea & sand. Quaint houses and neat storefronts line the promenade along to the leafy shores. Galle offers a host of exhilarating water sports including surfing, snorkeling, deep sea diving and, hold your breath, even whale watching! For the more faint-hearted, a visit to the Dutch churches, libraries and weathered fortifications is equally enthralling. Here’s a recommended one-day itinerary if you should happen to find yourself in this idyllic spot:

Head out for a morning surf or swim to Weligama beach. If you rather stay put on land, go see the turtles as they trot along the shoreline of Hikkaduwa bay (20km north of Galle). Alternatively, if you are an early riser, sign up for whale watching to witness the once-in-a-lifetime sight of Blue Whales spouting in all their glory! *Warning: the seas can be fairly choppy so skip breakfast if you plan to set out for whale watching.

Time to go to town! Stroll along the cobbled pathways of this historic place and be transported back into the days of swashbuckling pirates… For afternoon tea, I recommend you pay a visit to Amangalla, formerly known as the New Orient Hotel. There are a plethora of cafes, souvenir shacks, churches and tea stalls to keep you busy for days on end! *Warning avoid the Maritime museum at all costs!

Grab dinner and drinks in the Fort area at Fortaleza or The Fort Printers. If you’re up to venturing out — check out Why House, a charming resort just outside Galle or Sun House, a colonial bungalow that was once the prestigious home of a spice merchant and now home to some of the best cocktails around!

Well, what are you waiting for? It’s time to set sail… 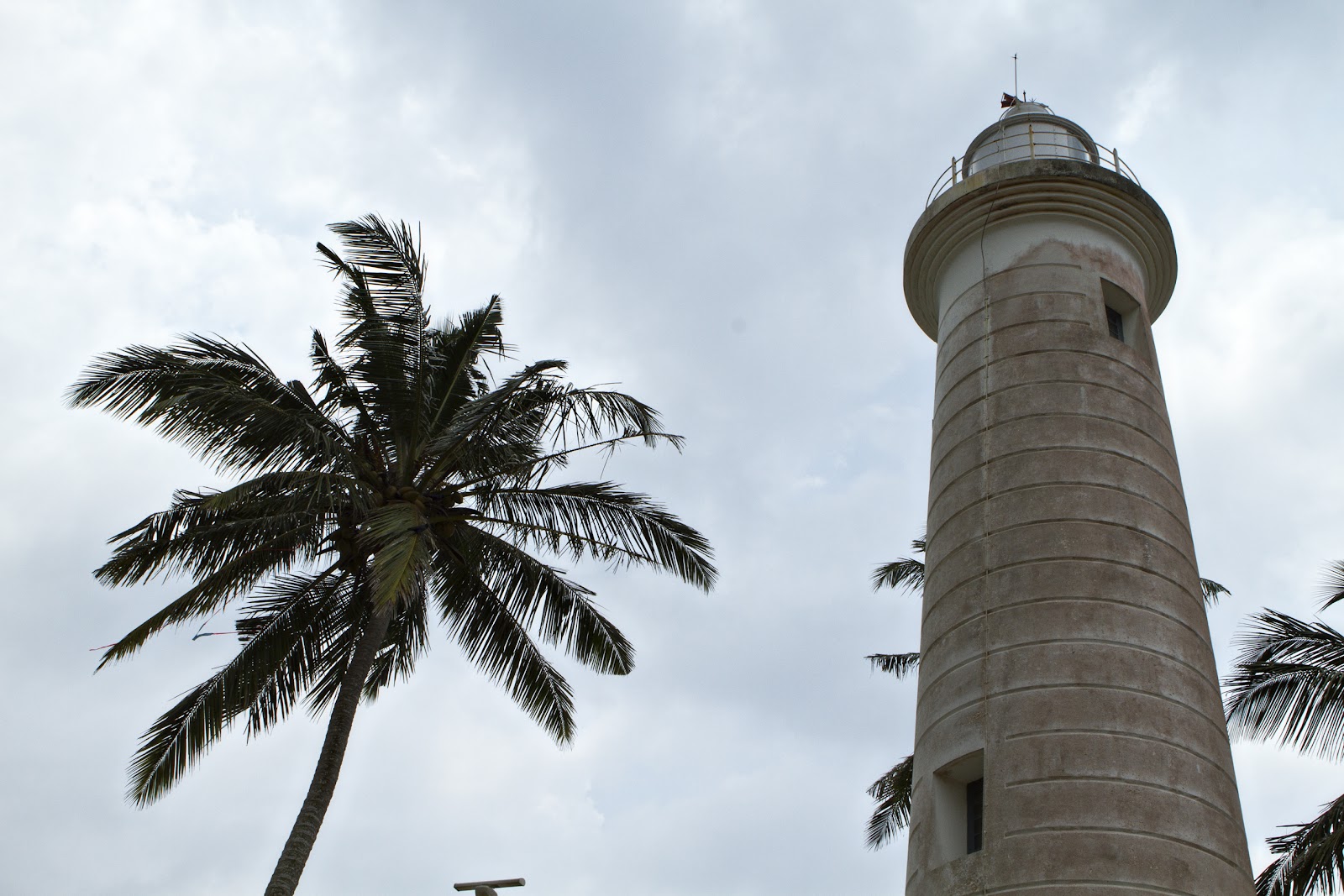 (Photo Caption: A lighthouse in Galle Fort dating back to 1934.) 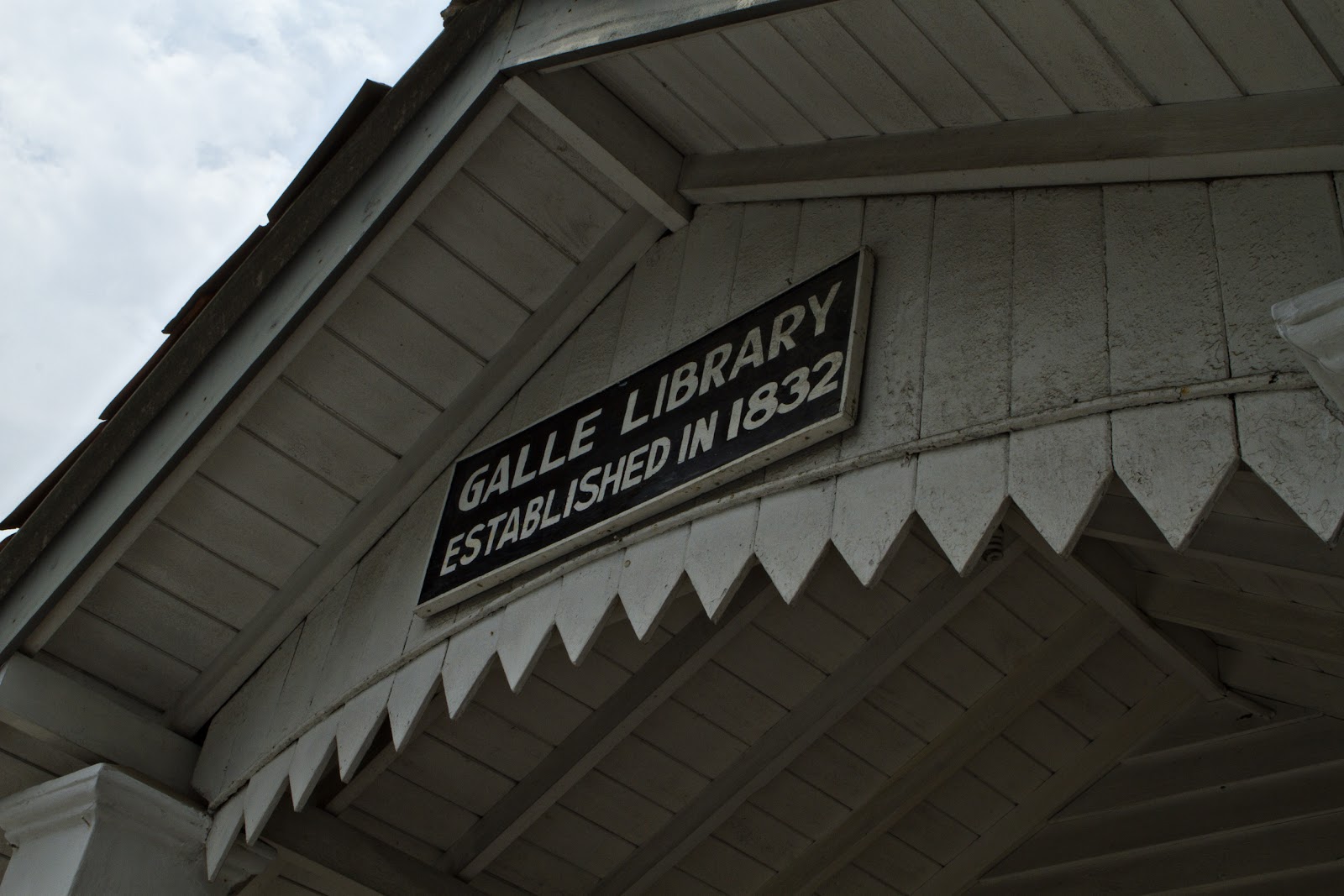 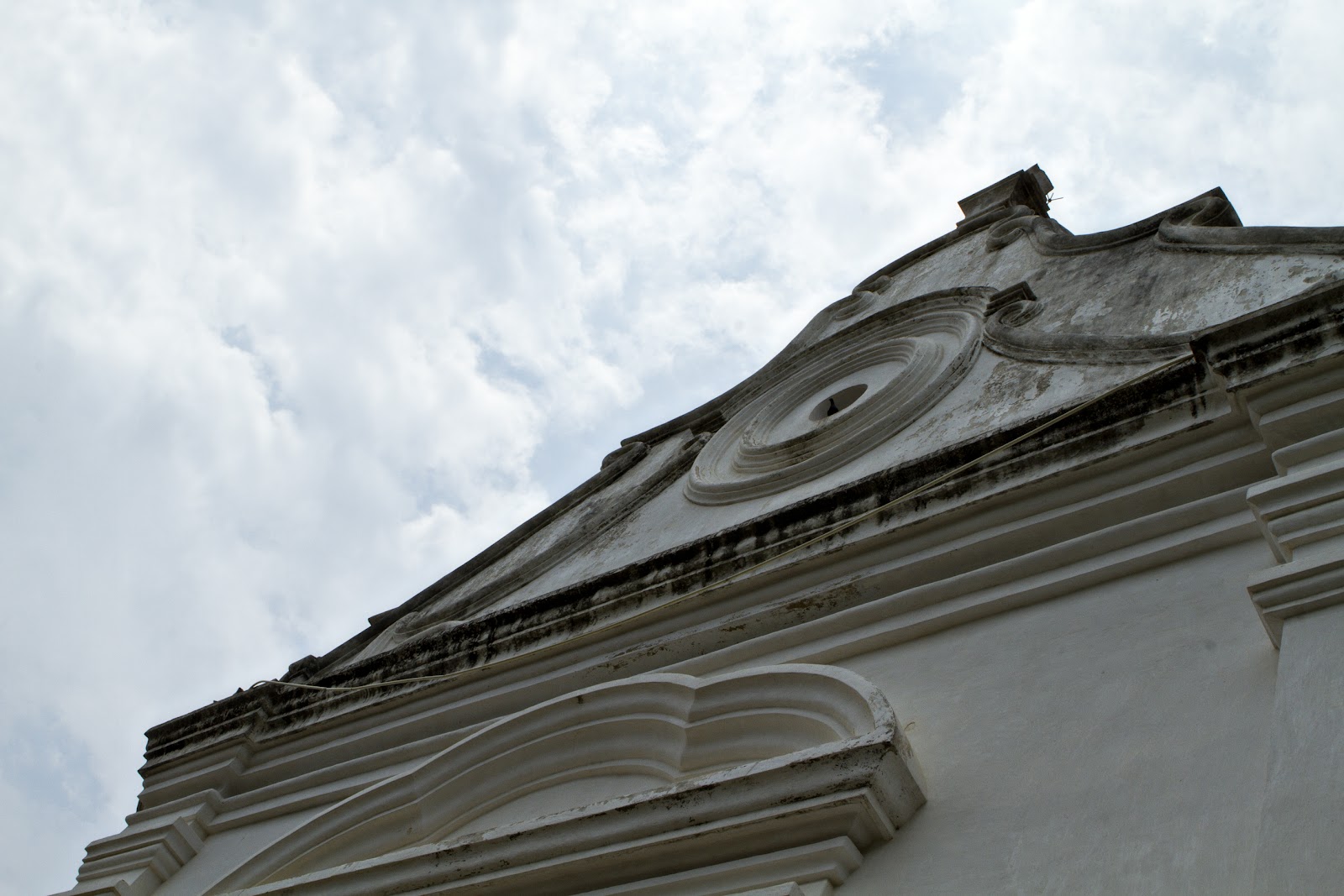 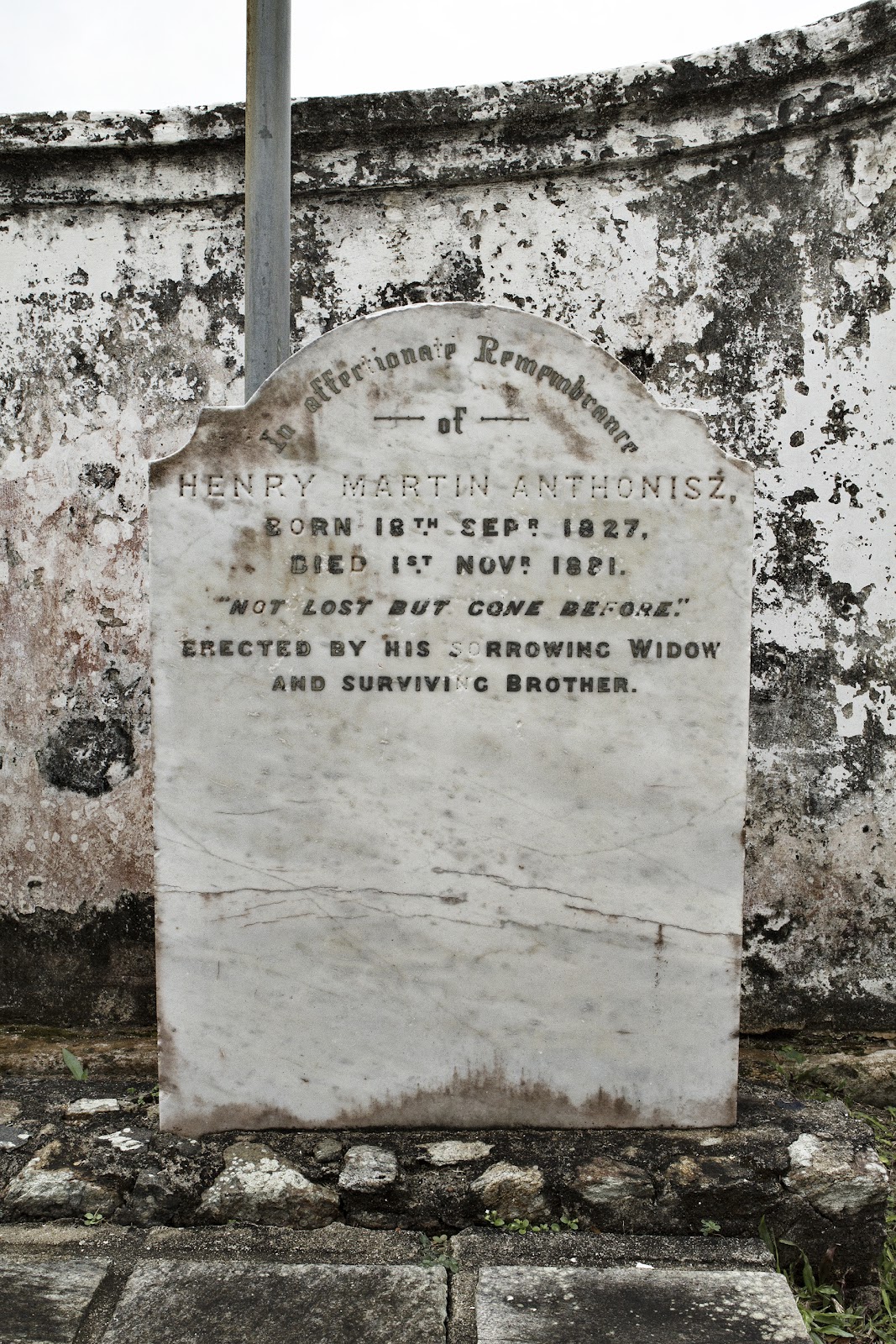 (Photo Caption: In memoriam. A series of epithets line the outer walls of the Dutch Reformed Church in memory of those who perished in Sri Lanka on account of malaria, drowning or worse.) 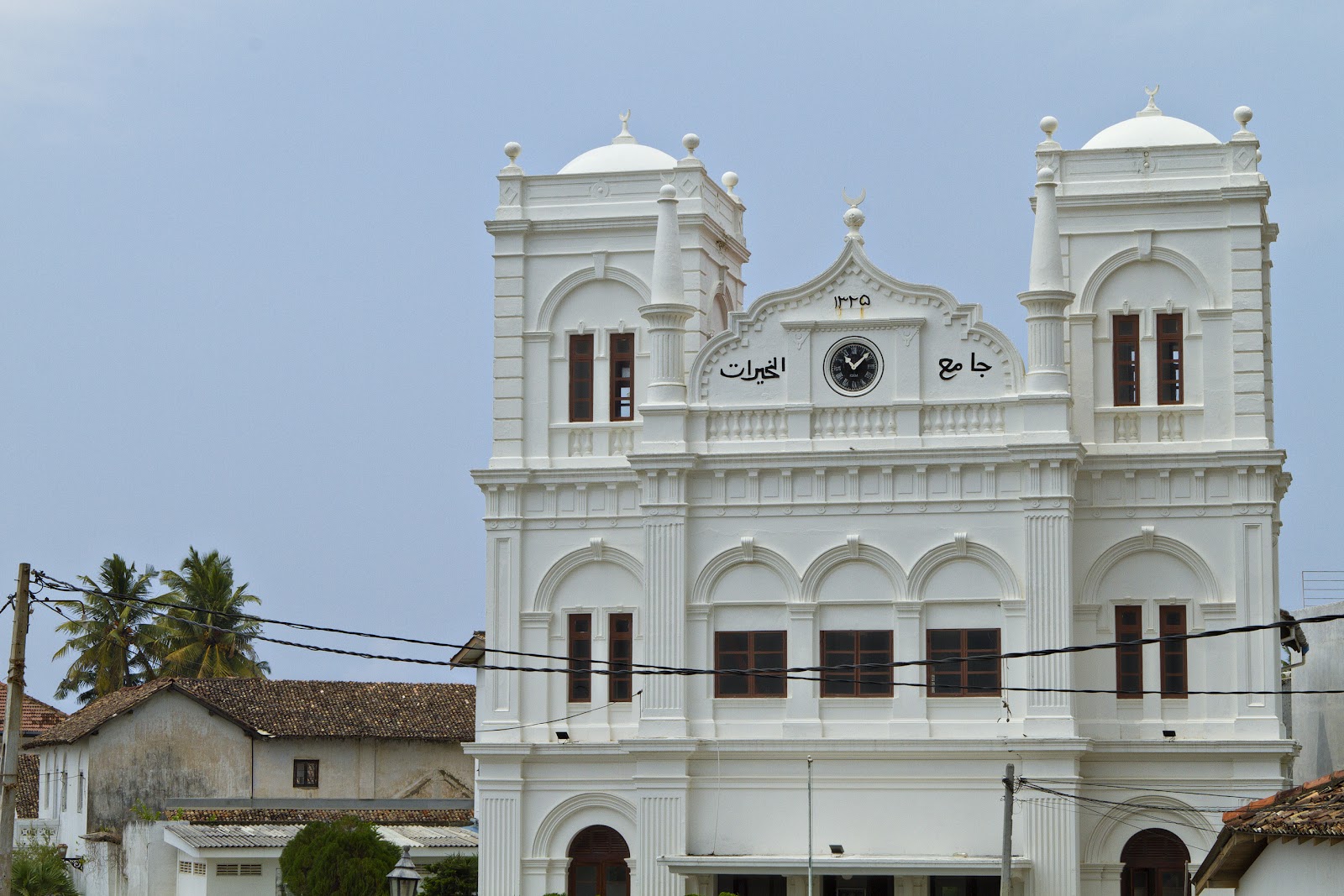 (Photo Caption: The Meera mosque built in 1904 and situated in the Galle Fort area.) 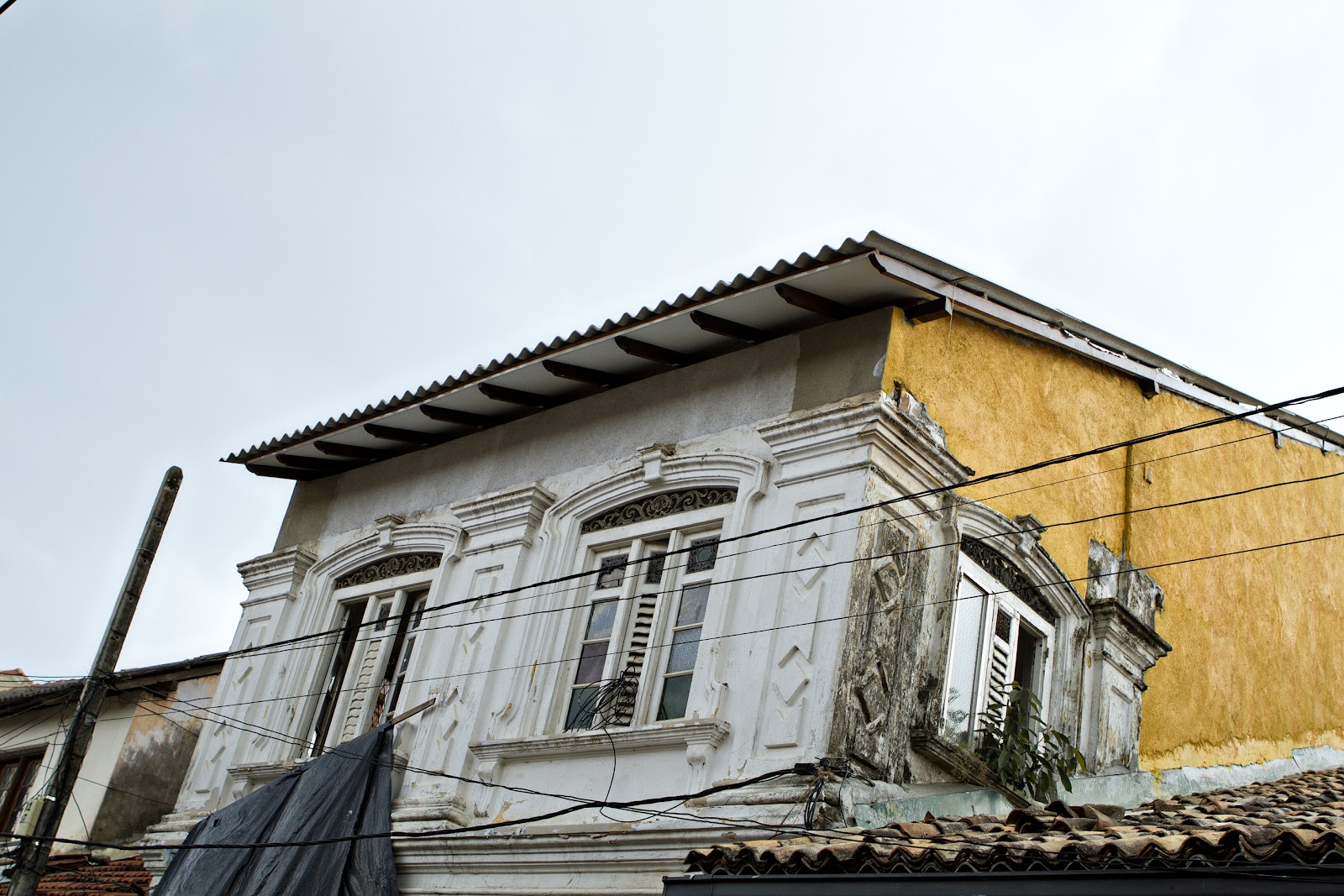 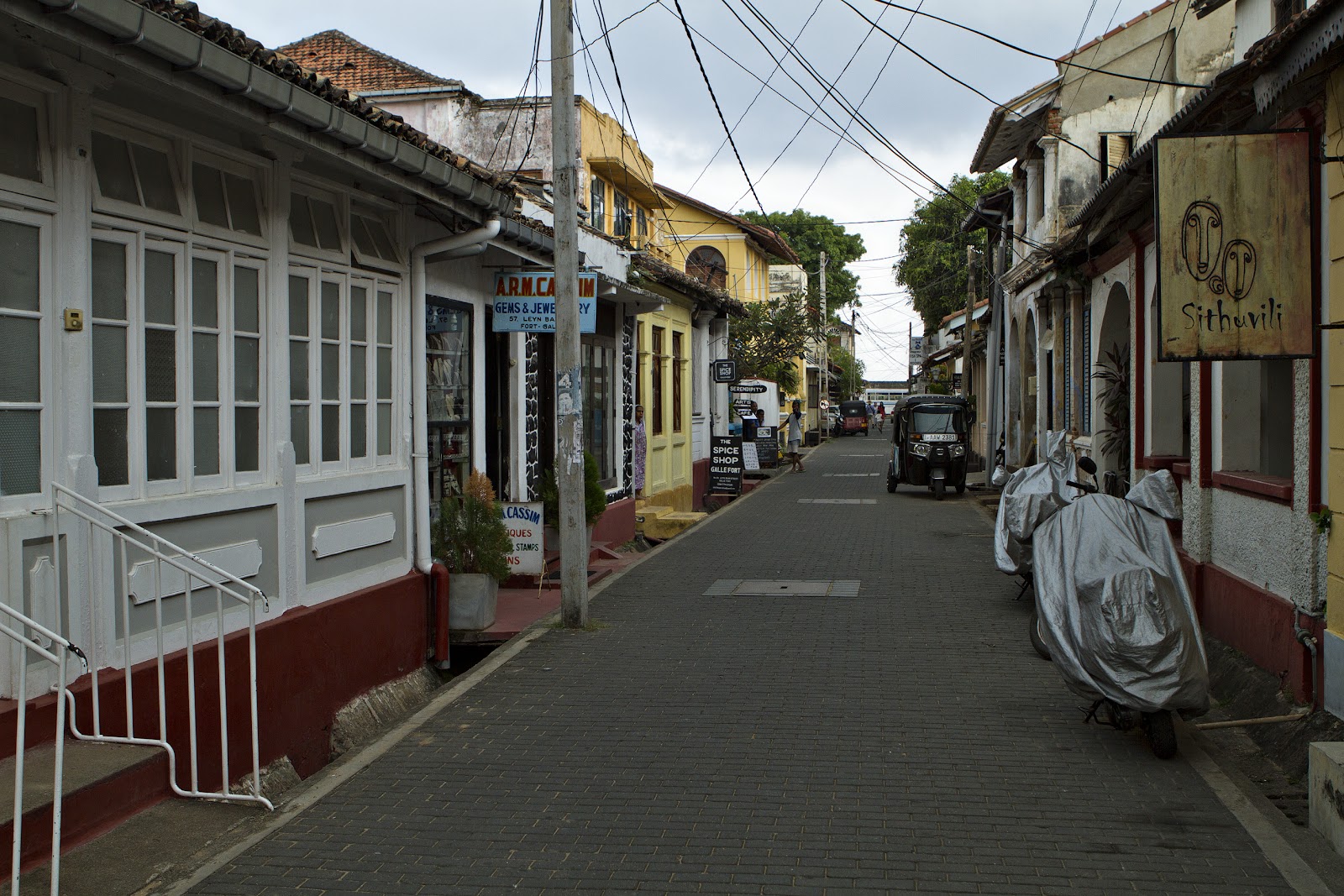 (Photo Caption: I wonder as I wander… Strolling along the tranquil bylanes of the old fort.) 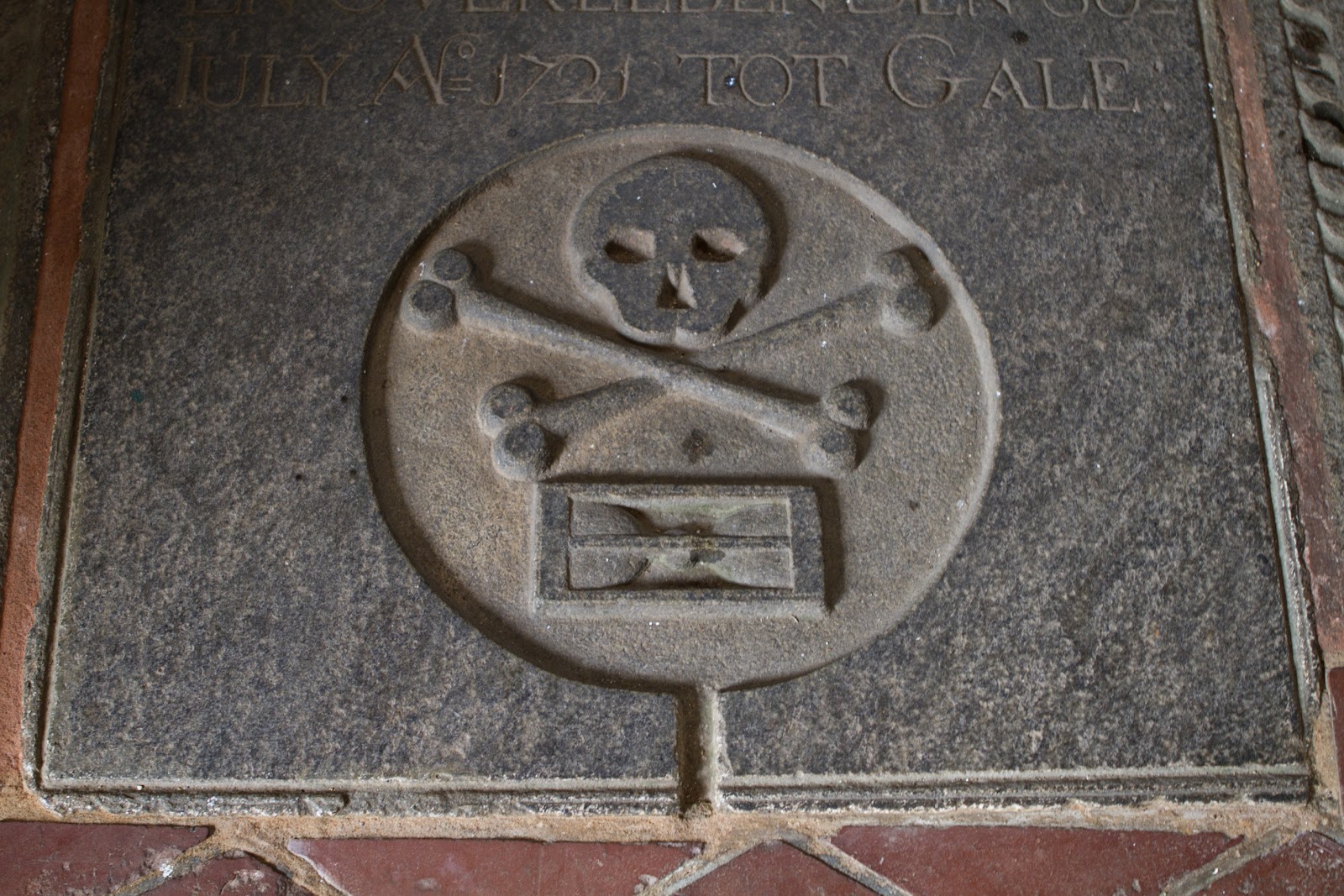 (Photo Caption: Beware! The Skull & Bones is a familiar sight in this old Dutch colony; it’s engraved on walls, pillars, floors and just about everywhere.) 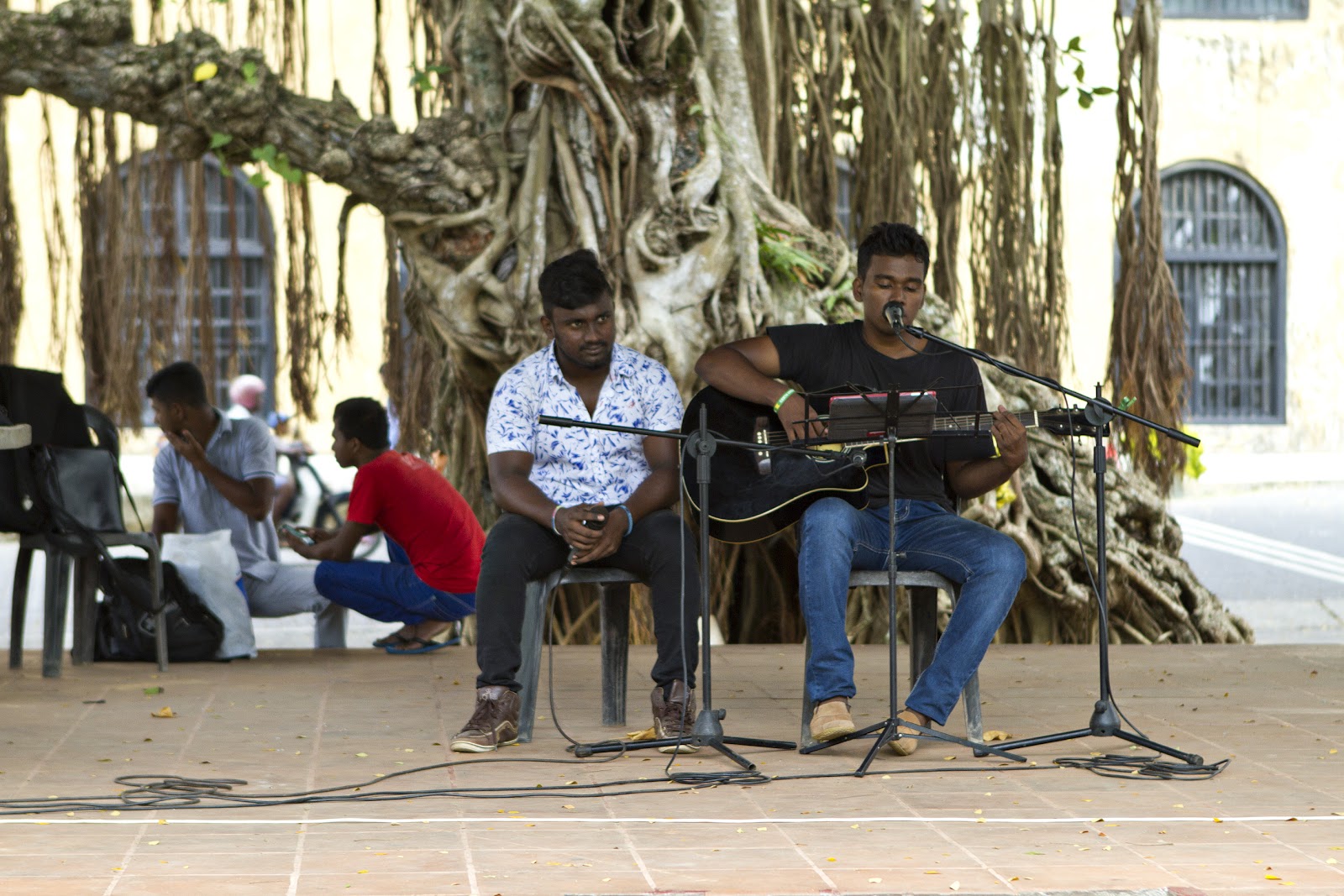 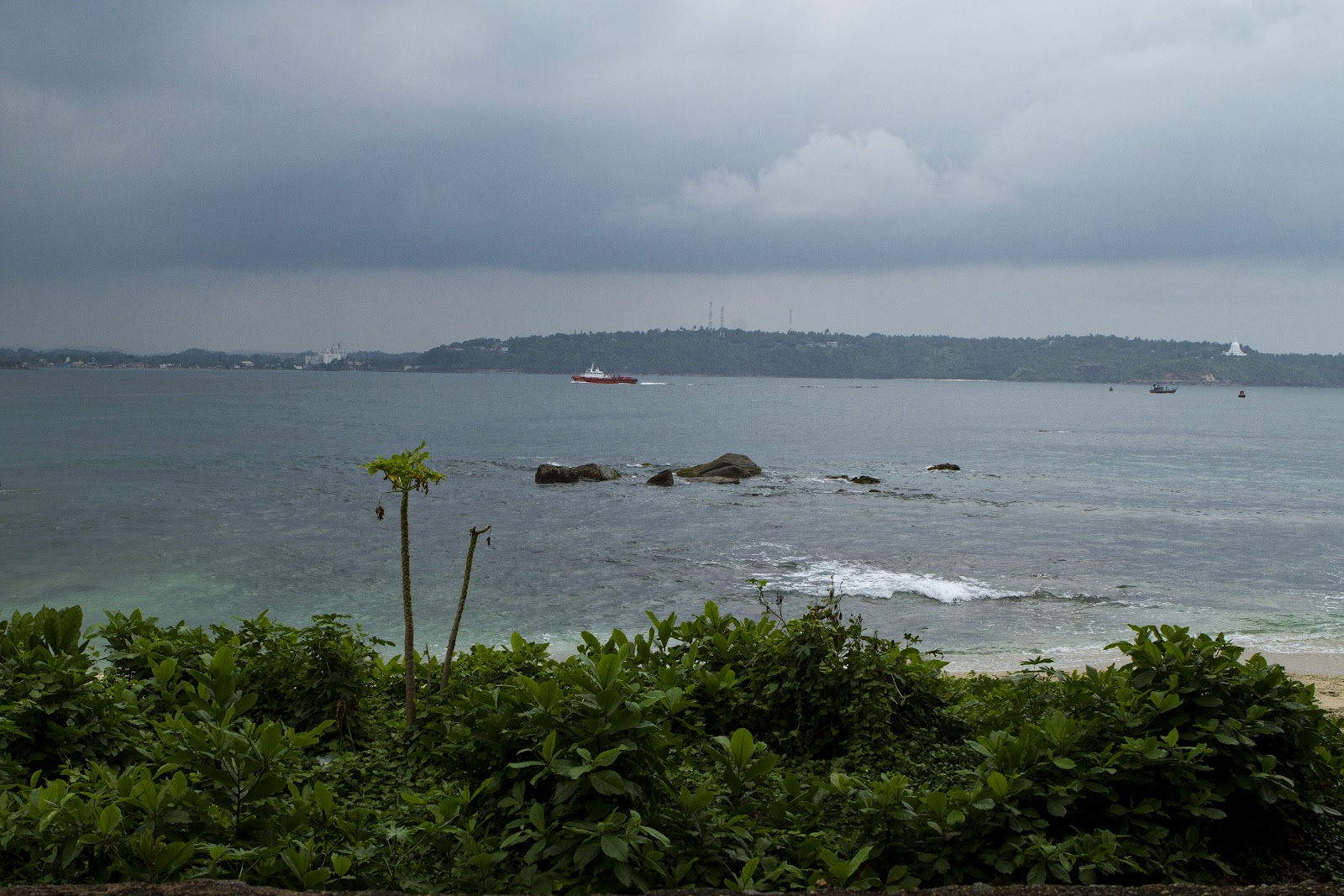 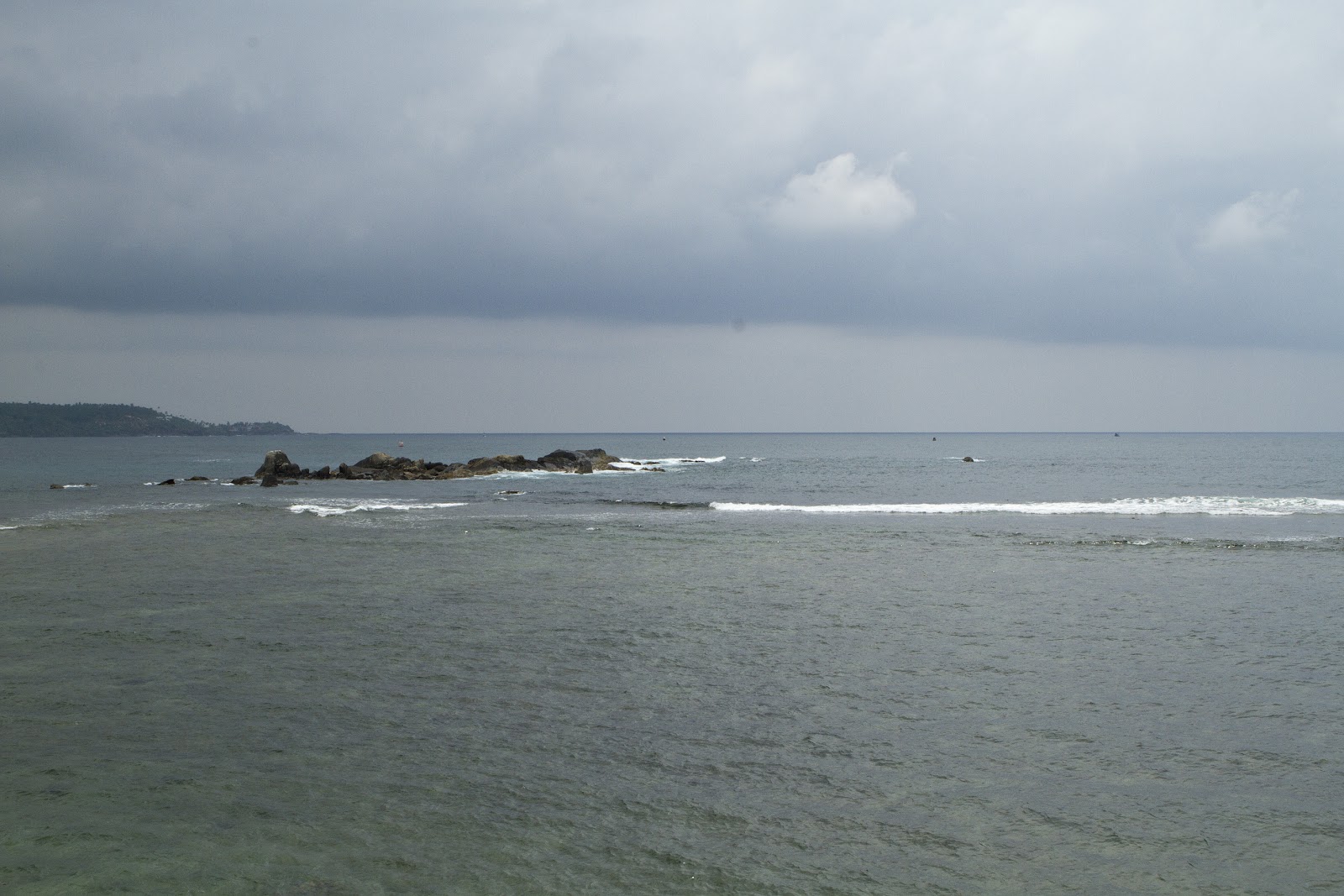 (Photo Caption: The blue beckons and I must follow if I can… Sri Lankan waters are world renowned for surfing, snorkelling, diving or just splashing about.) 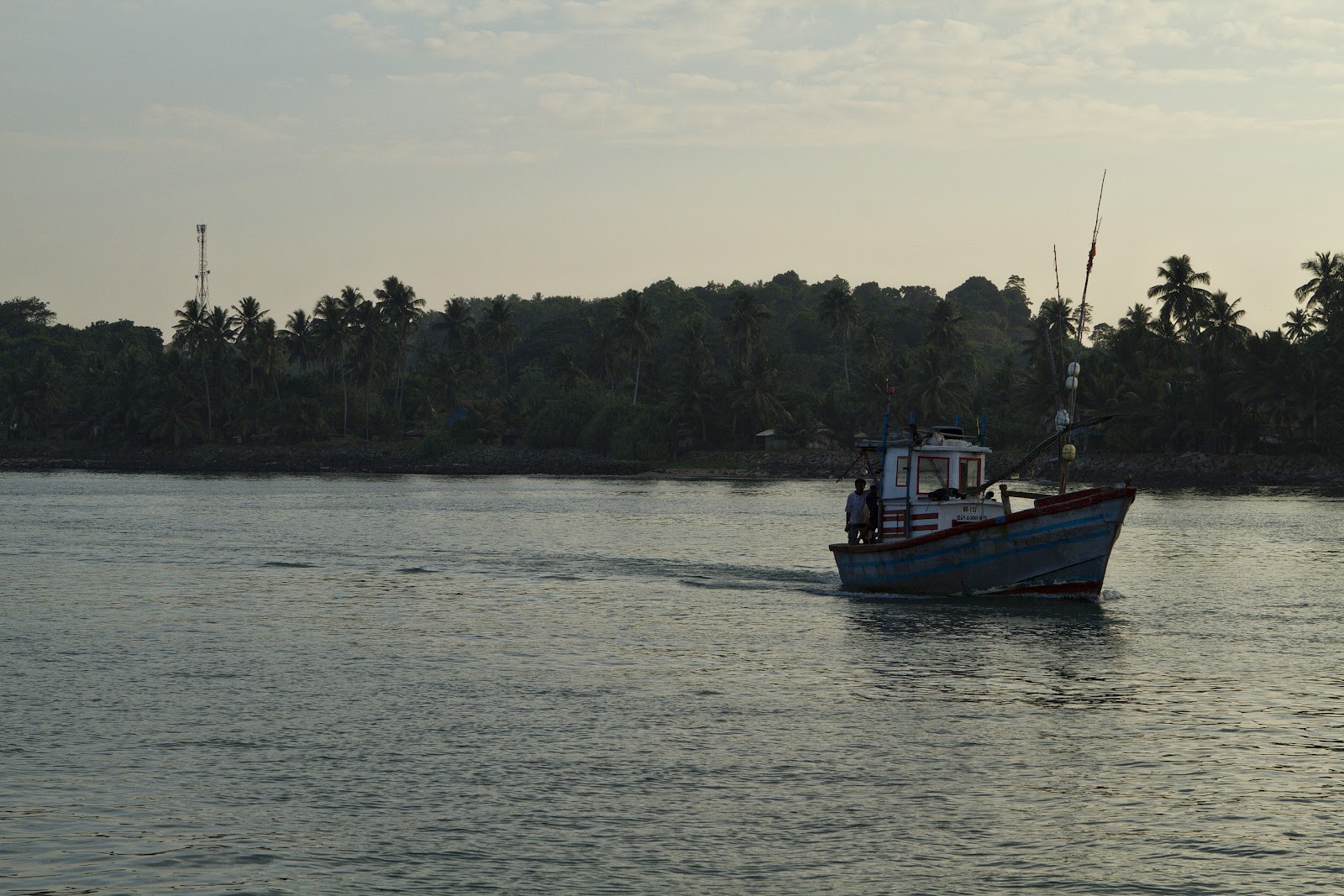 (Photo Caption: A fisherboat on its way home after a day out at sea.) (Photographs and text by Agneya Singh)