KOLKATA: The death toll in the collapse of a flyover under construction in Kolkata rose to 24 on Friday, after rescuers worked through the night with cranes and jackhammers to clear huge slabs of steel and concrete. Ninety people were saved after a 100-metre length of the flyover broke off at one end and slammed into pedestrians and vehicles below on a road through a busy commercial district near Girish Park in the eastern city. Three cranes working overnight managed to clear some of the wreckage and provide access to vehicles, with people still believed to be trapped inside.

The following photos were taken on March 31 and April 1. (All photos by TANMOY BHADURI) 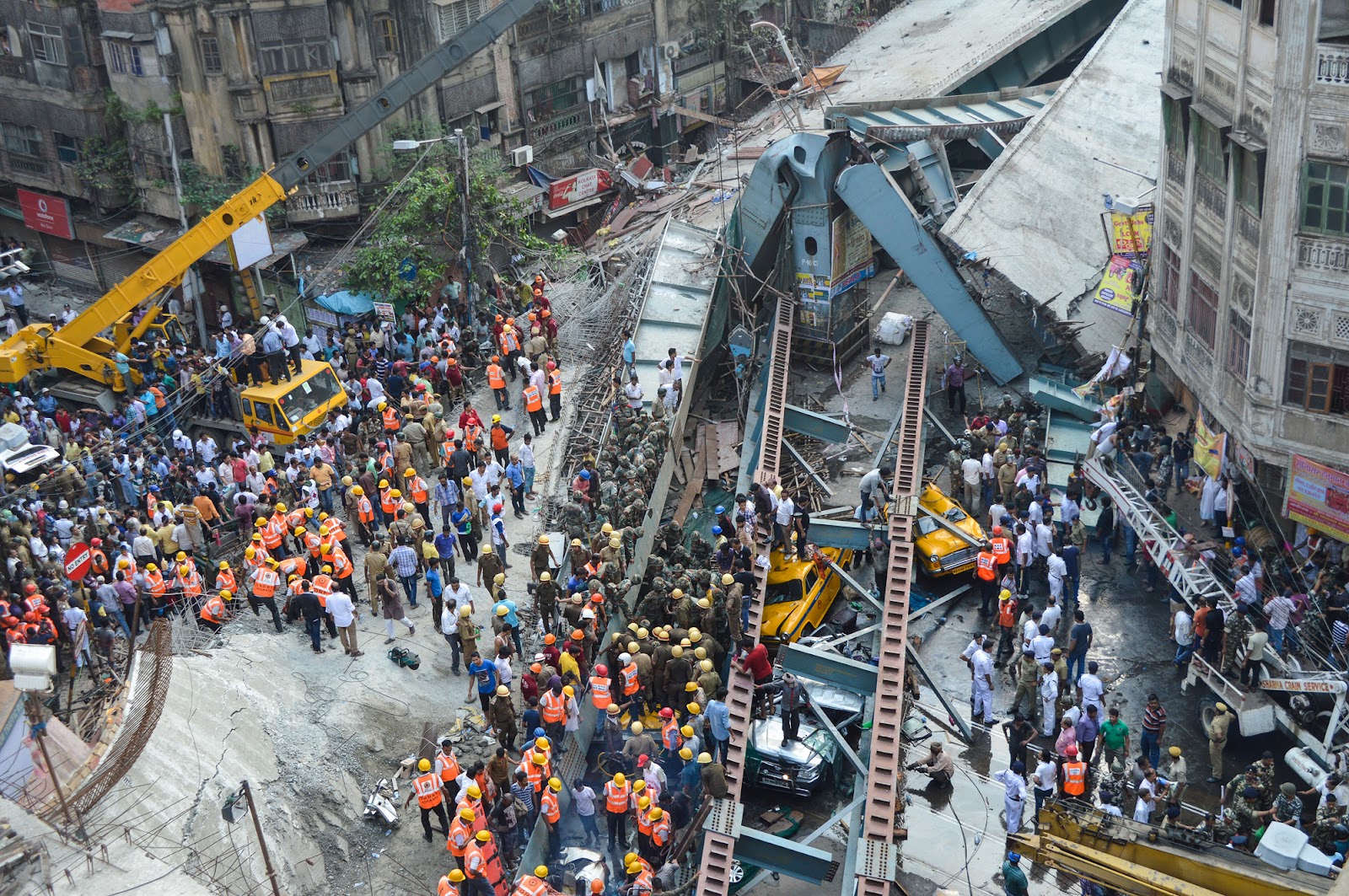 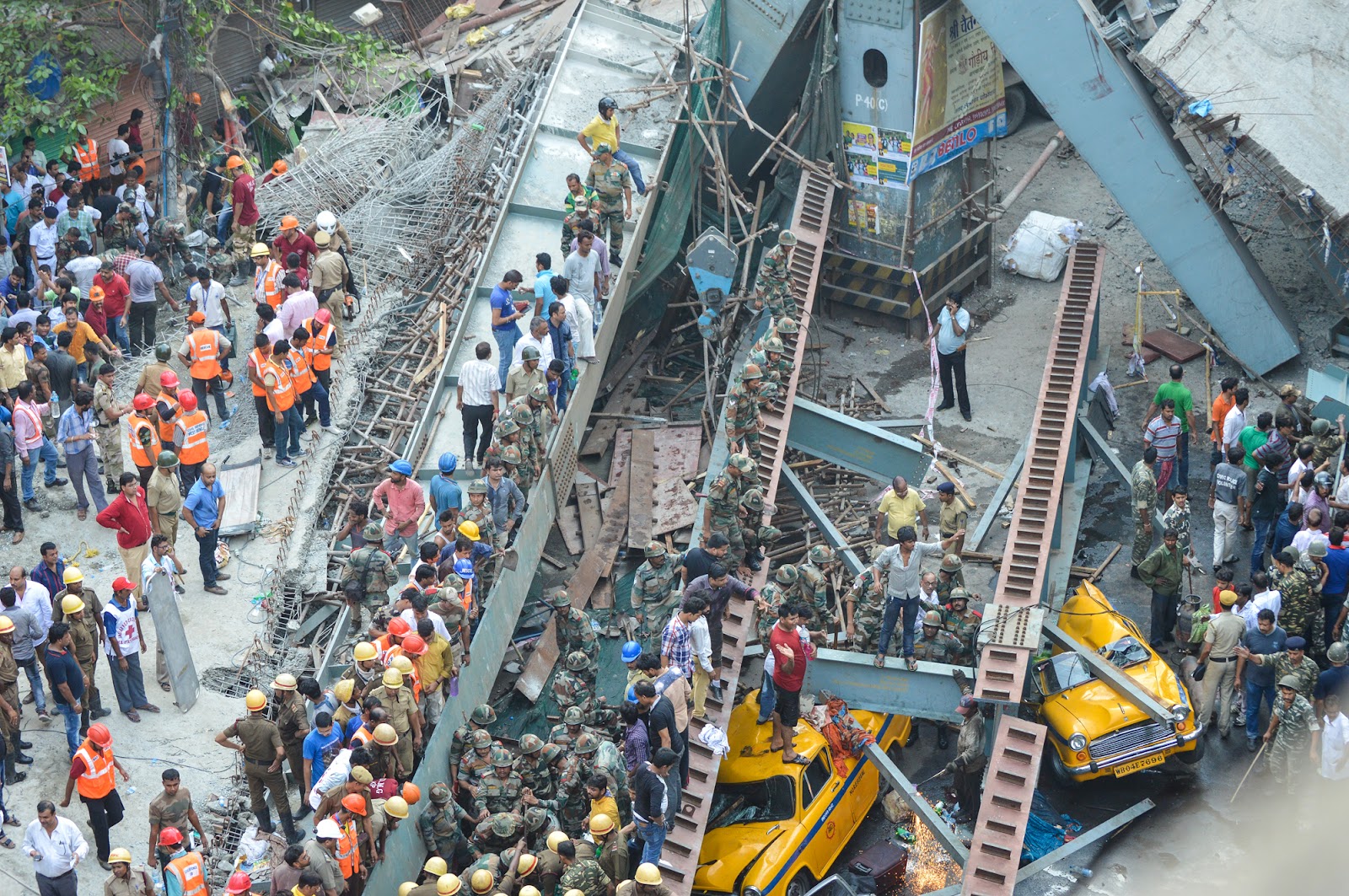 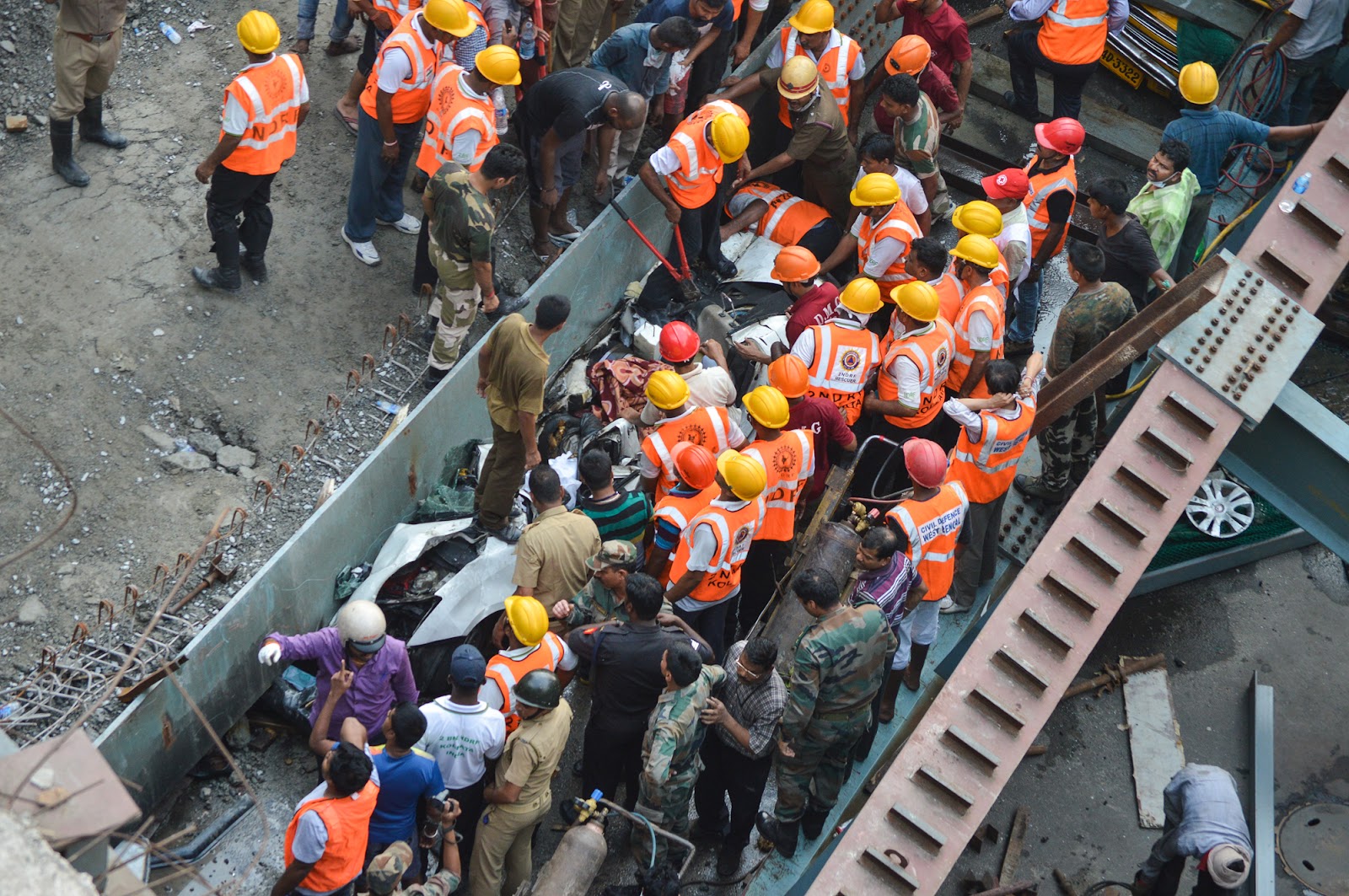 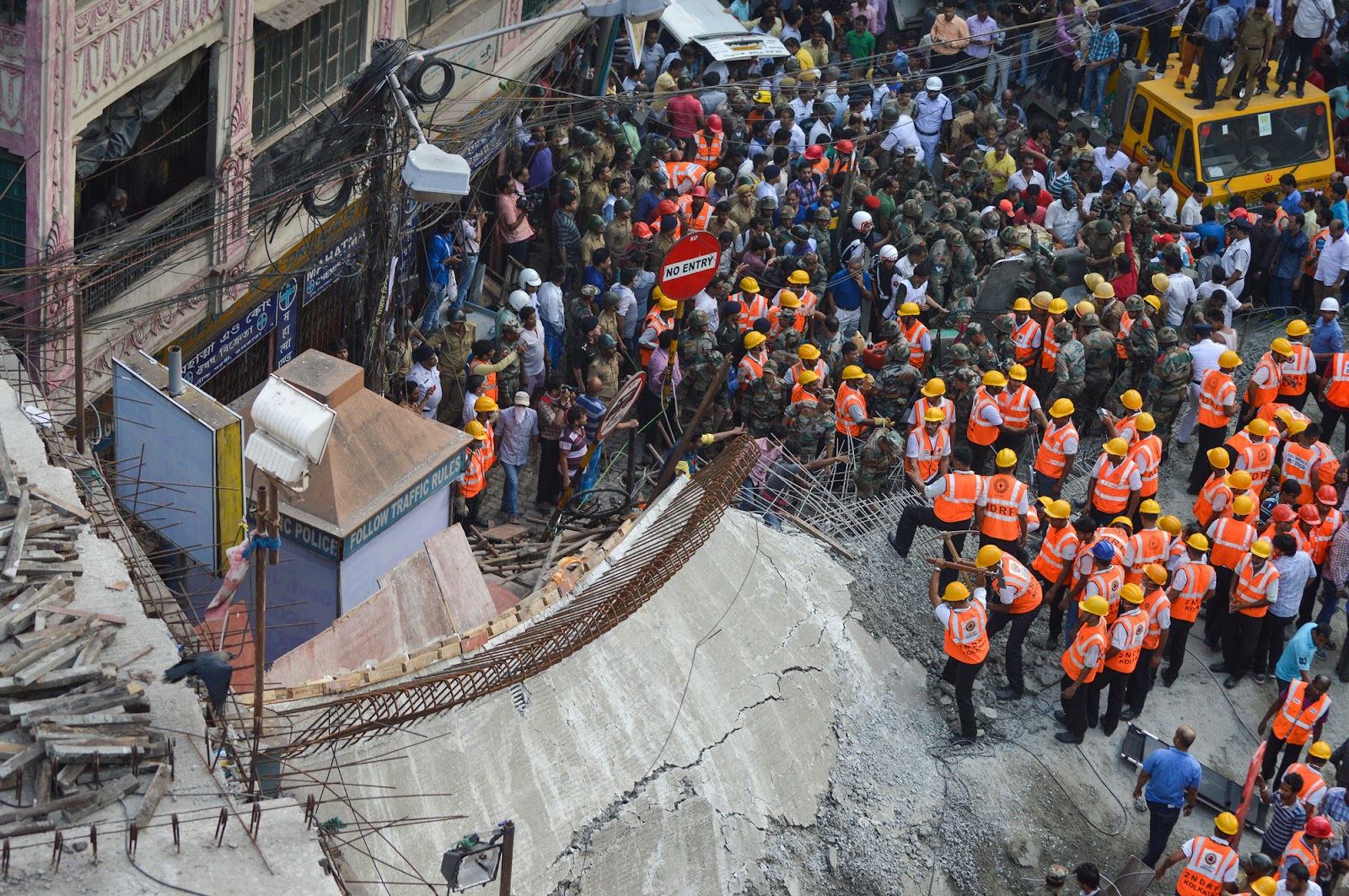 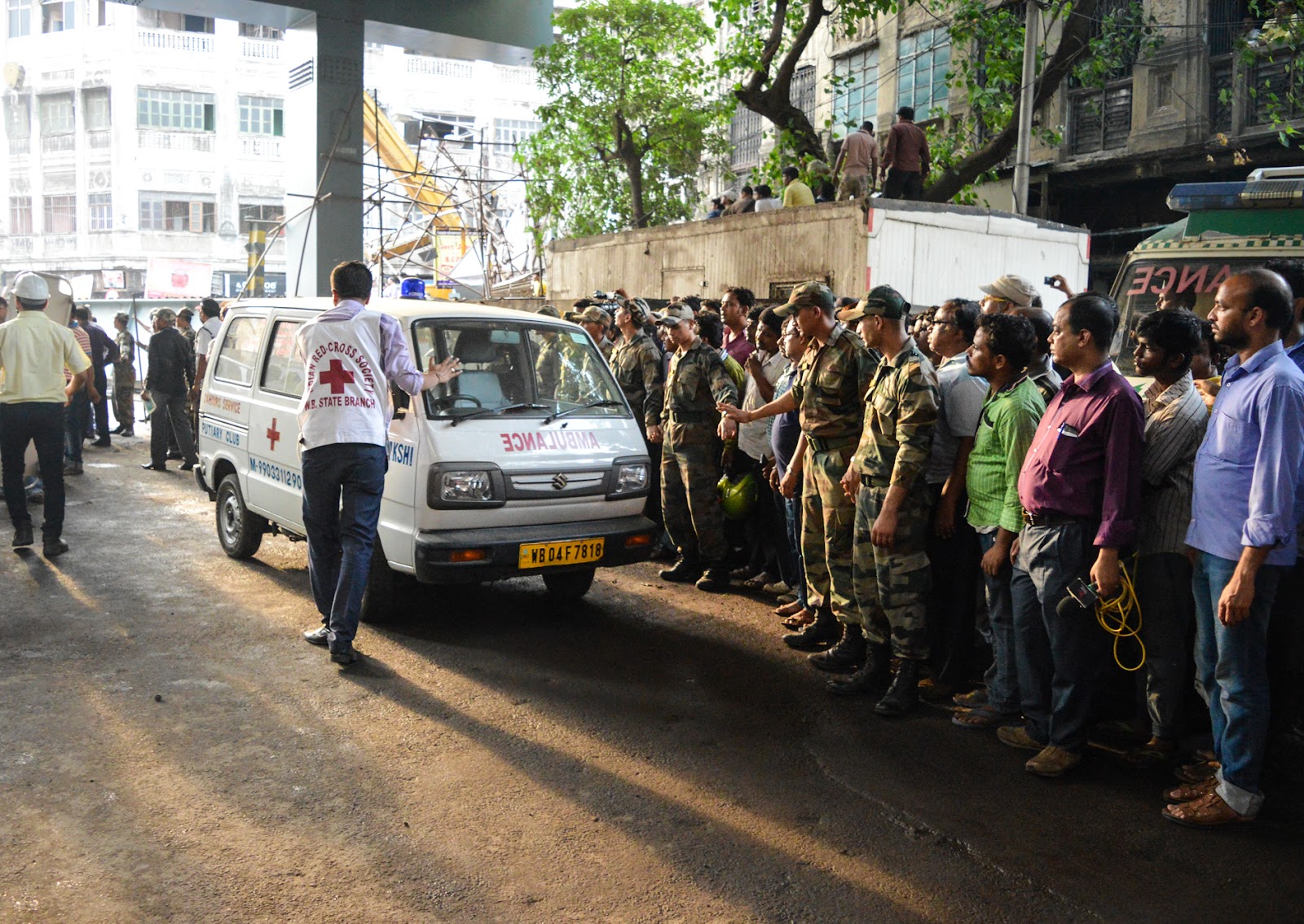 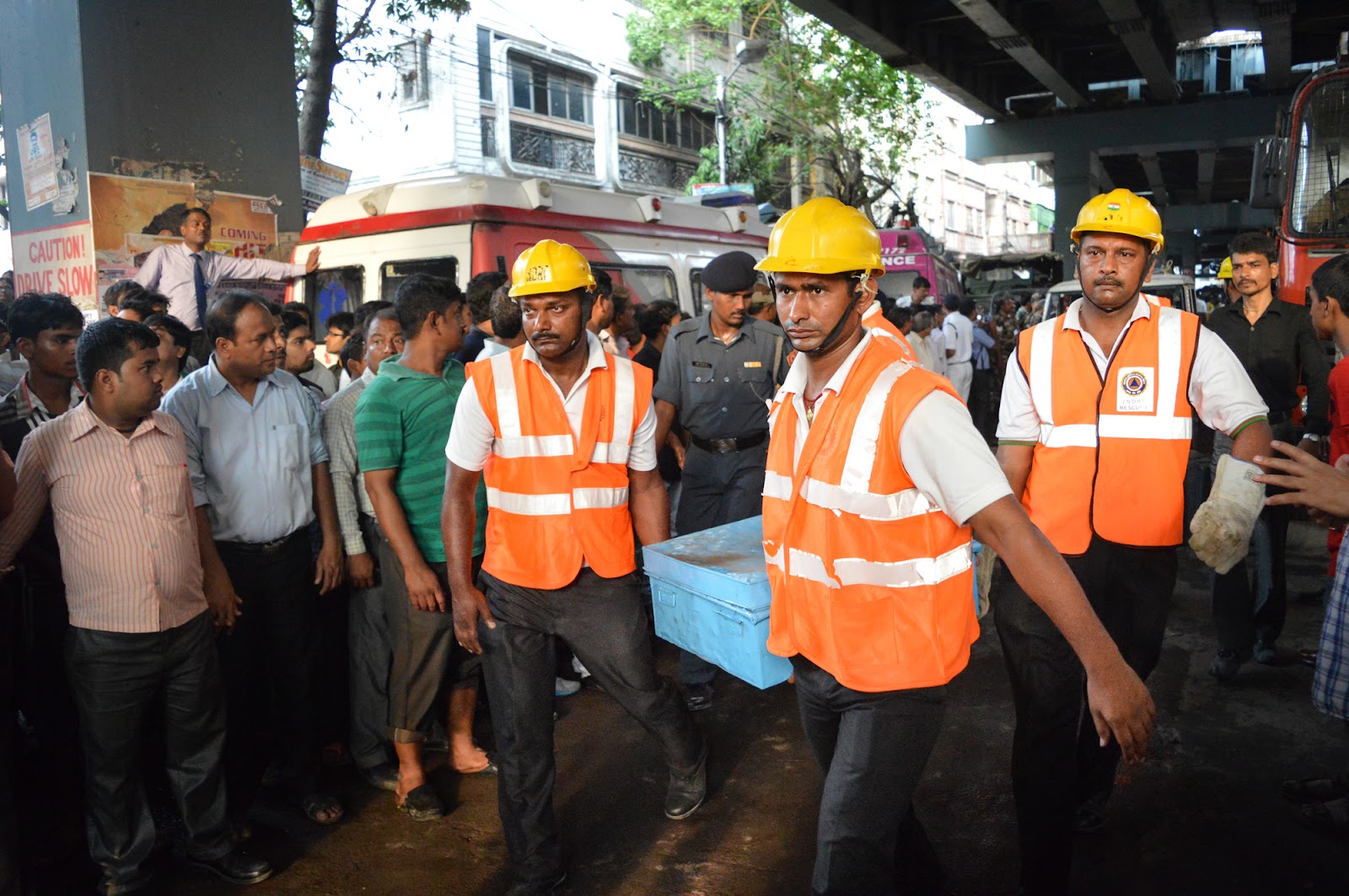 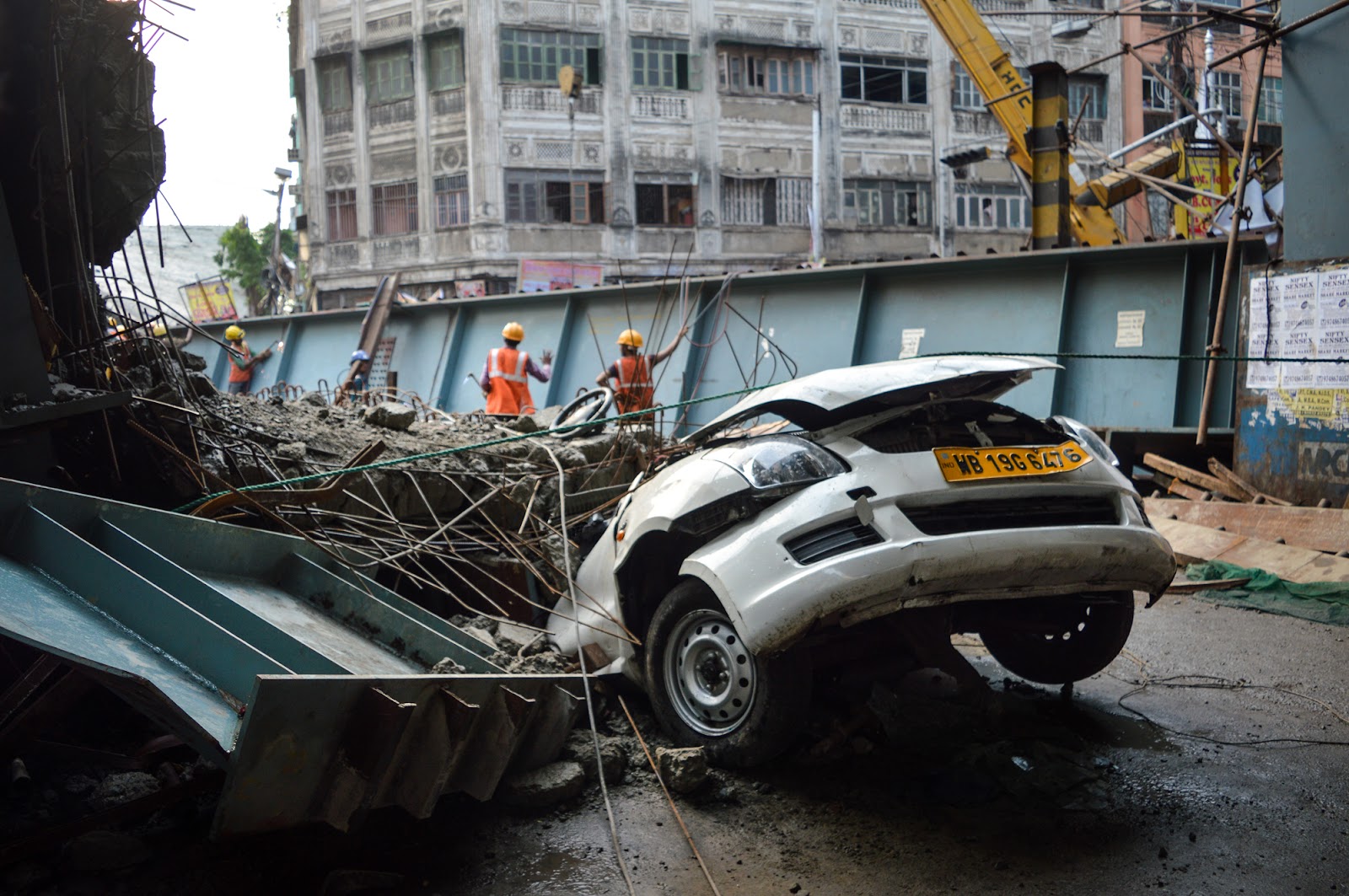 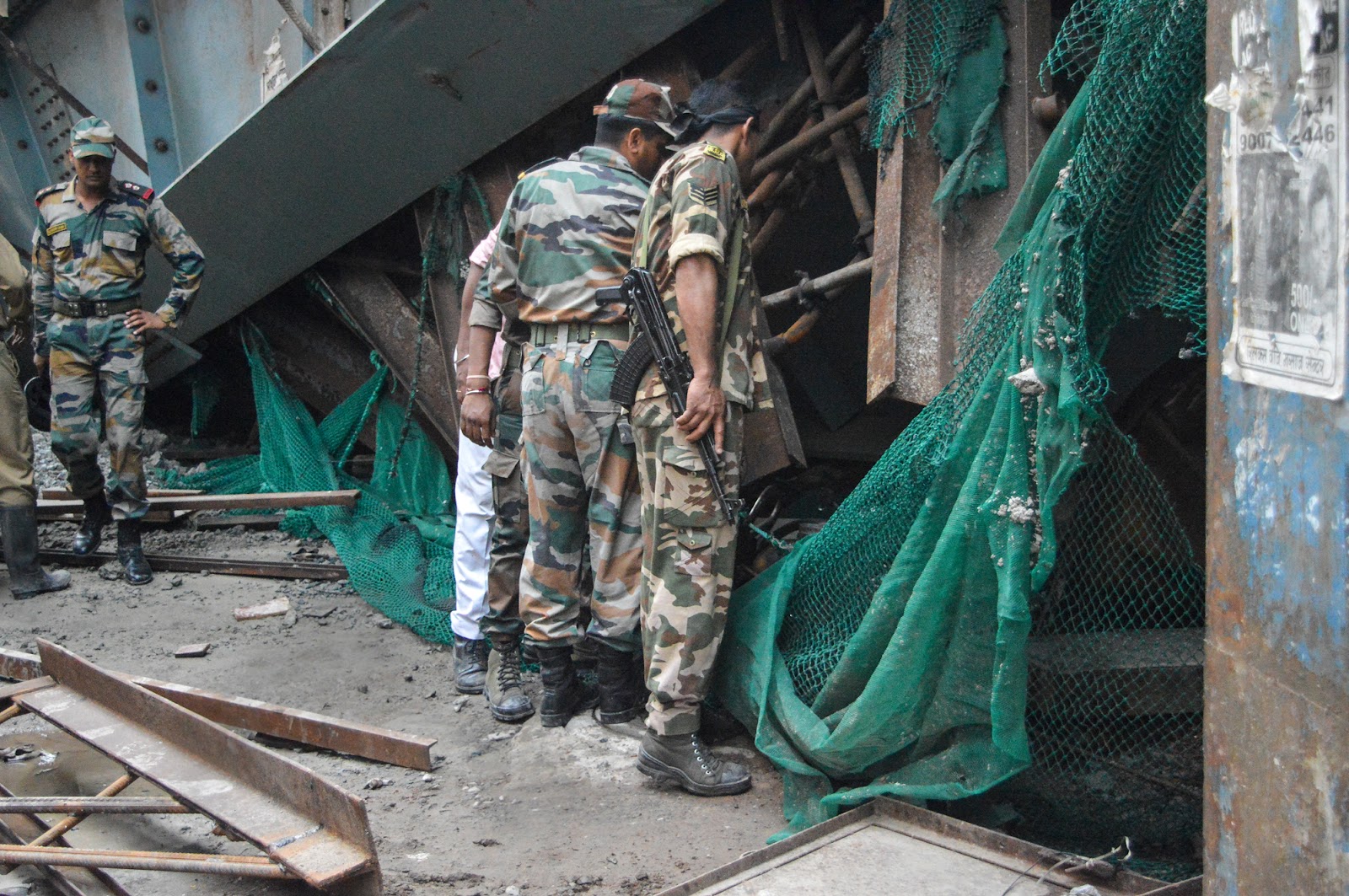 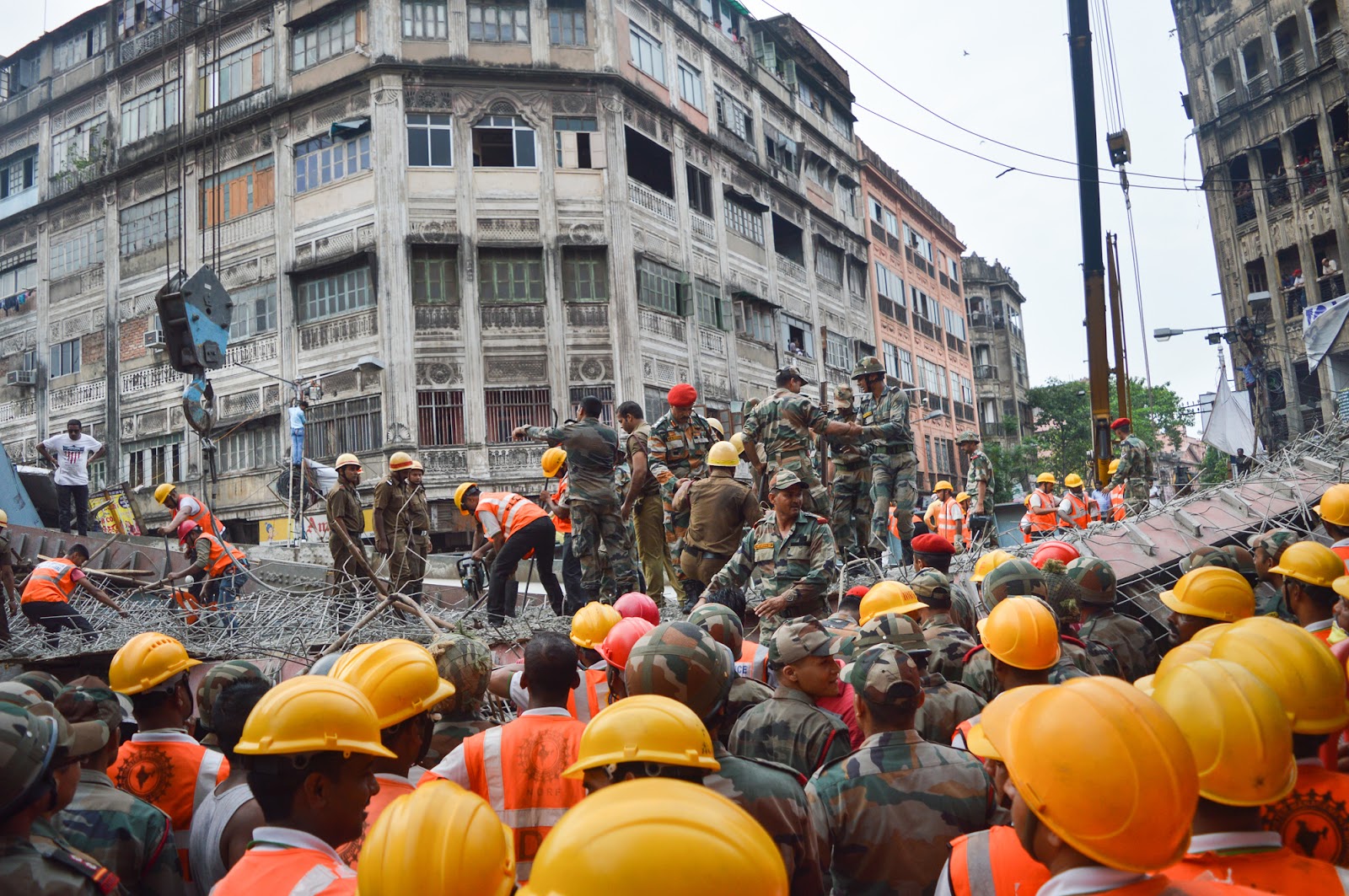 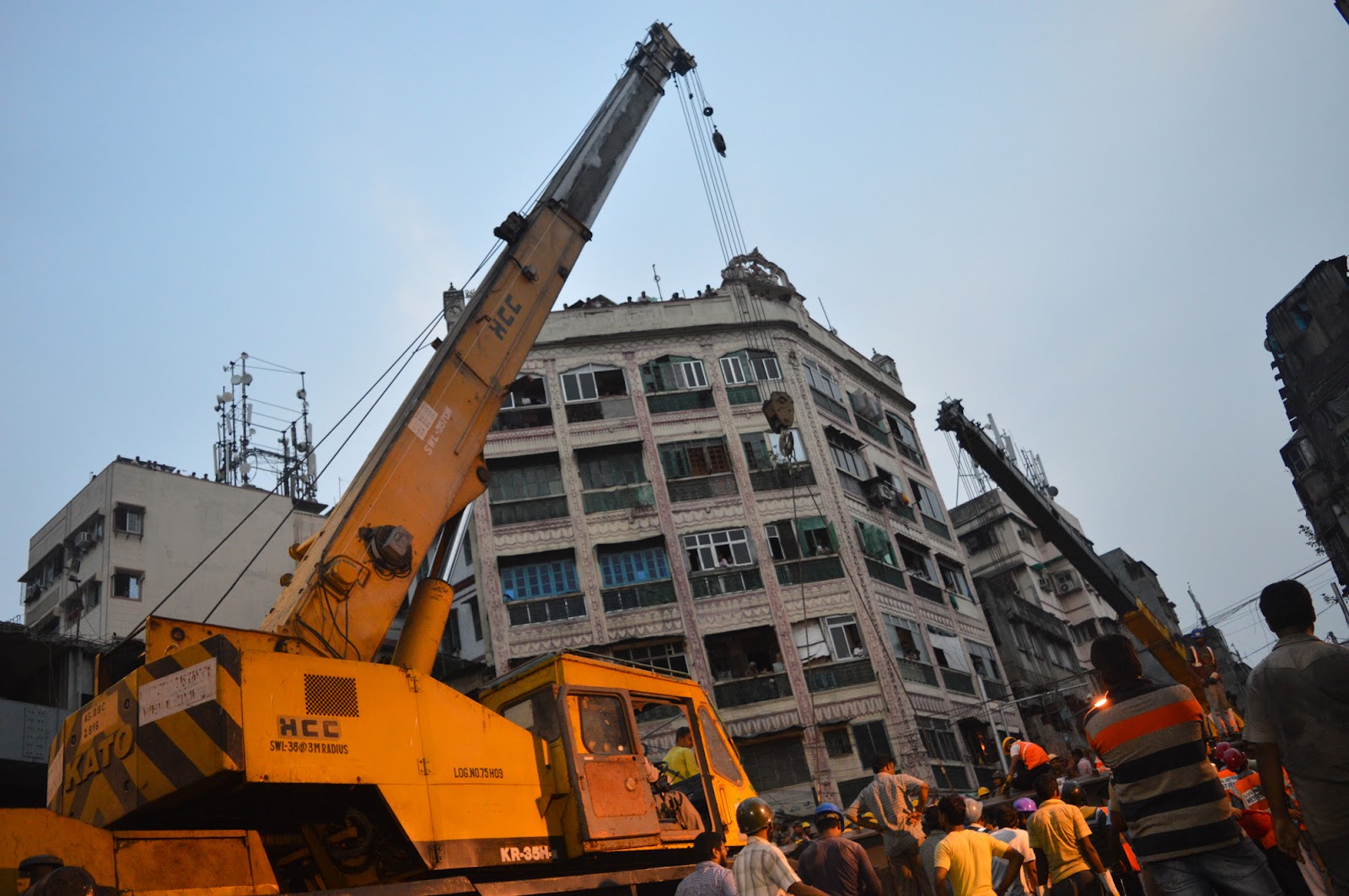 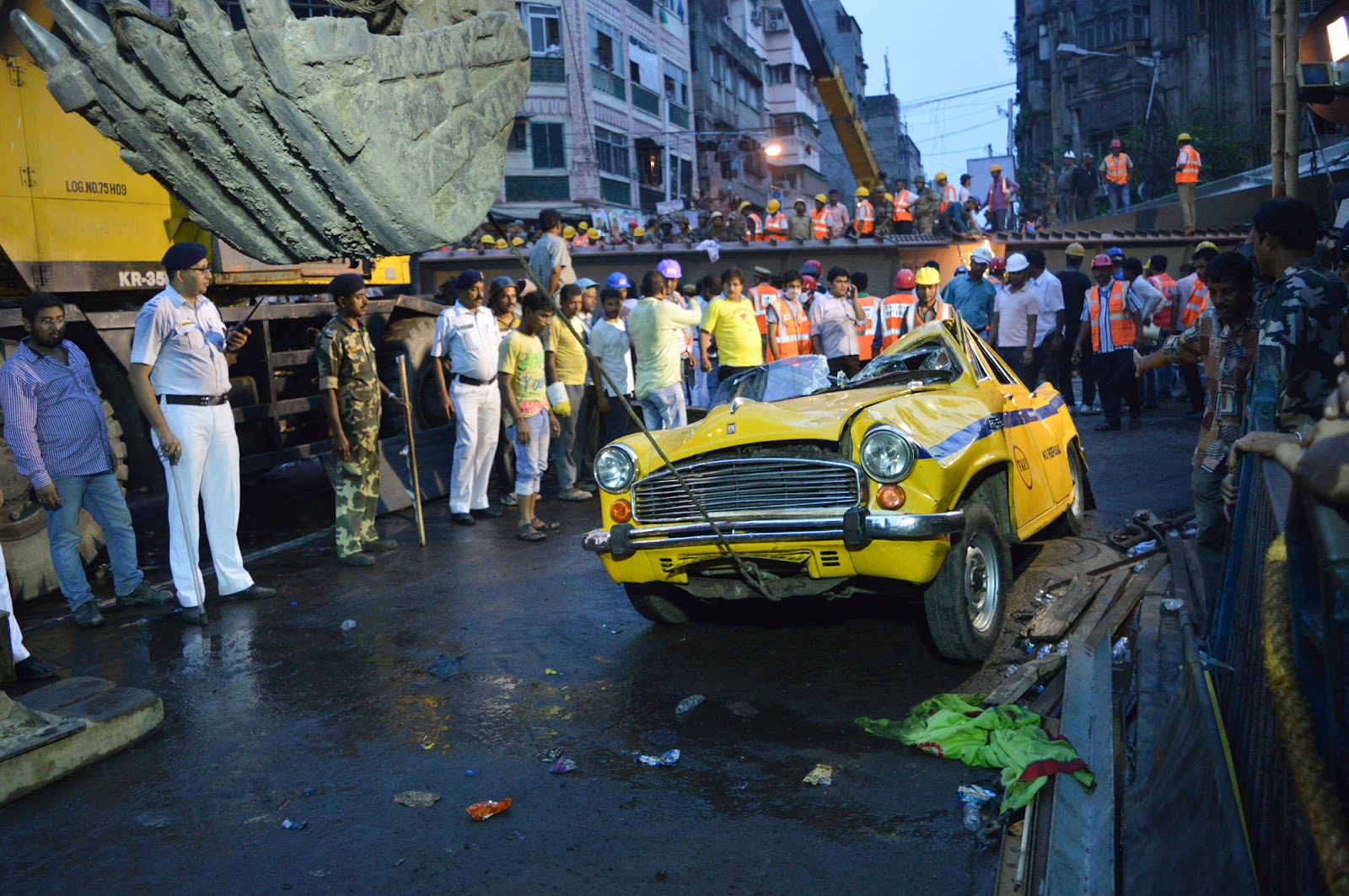 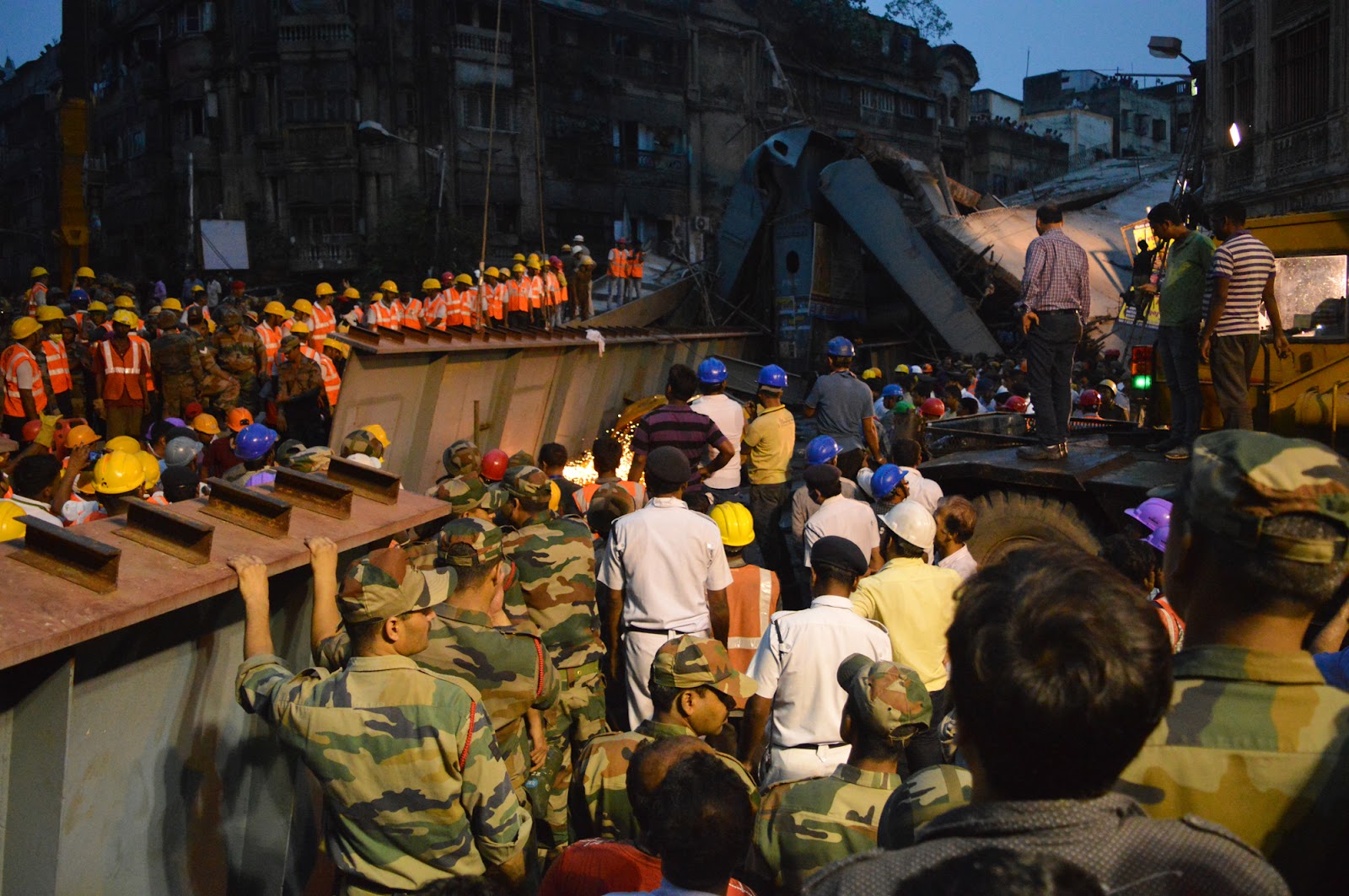 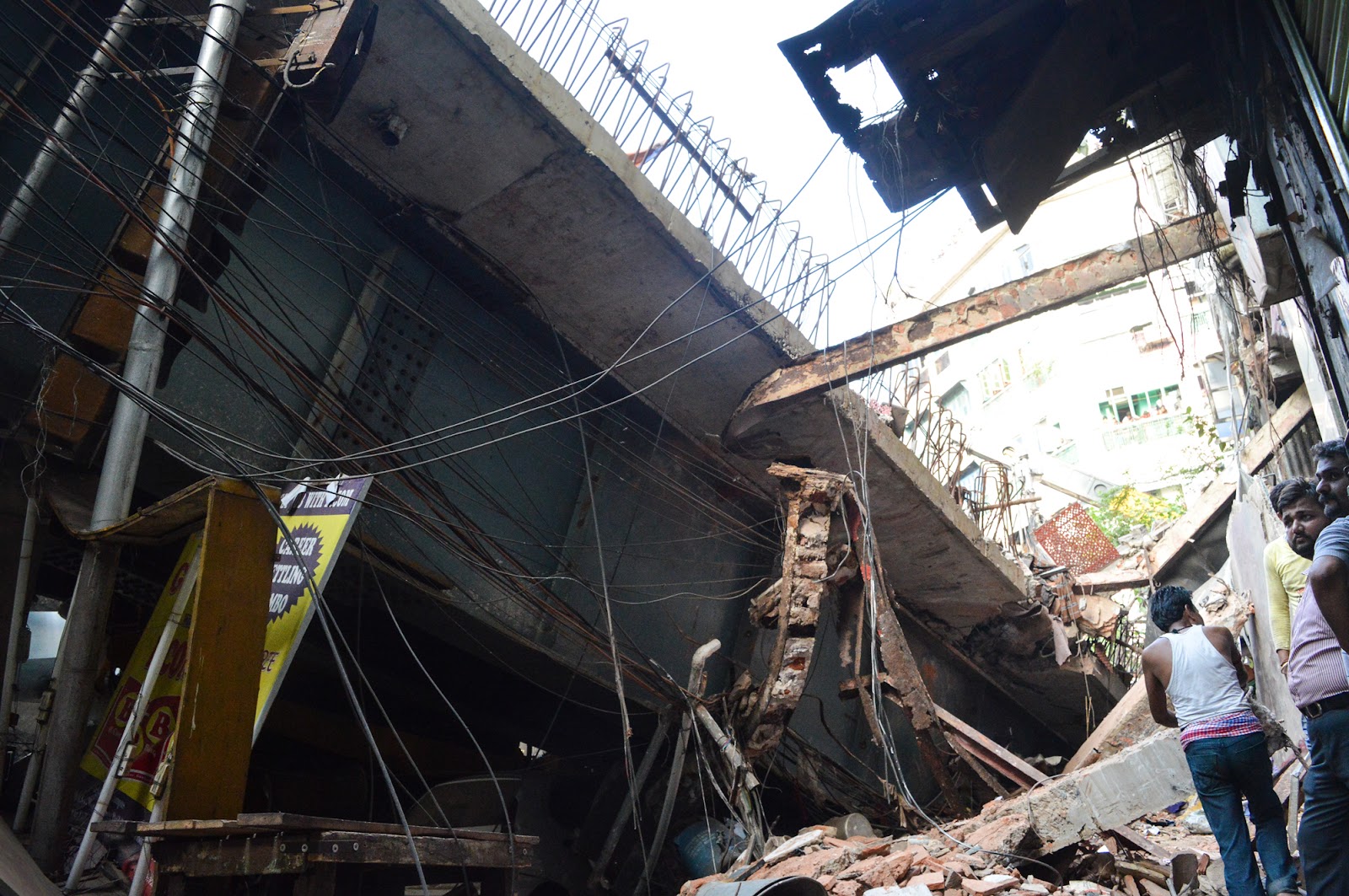 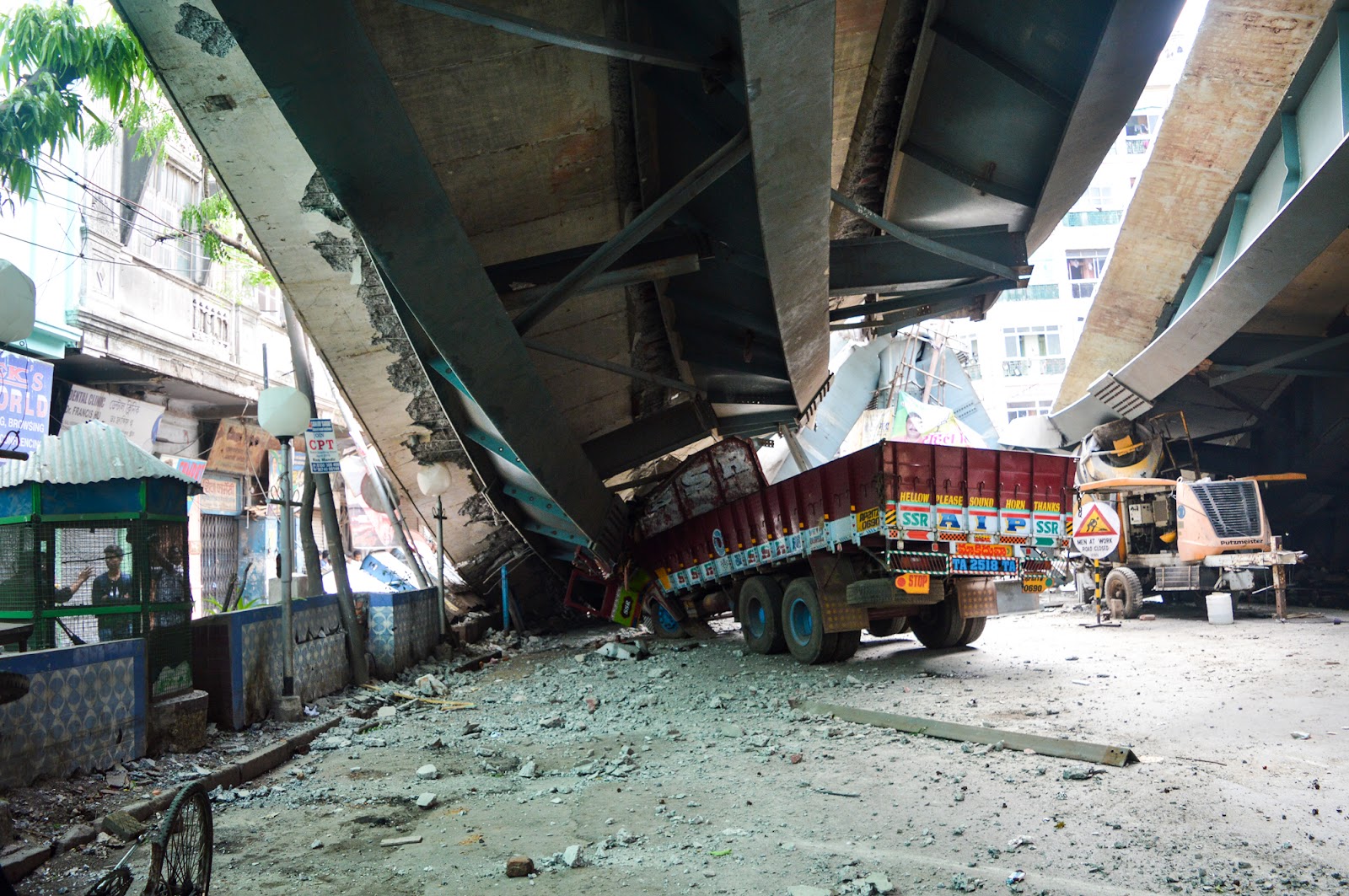 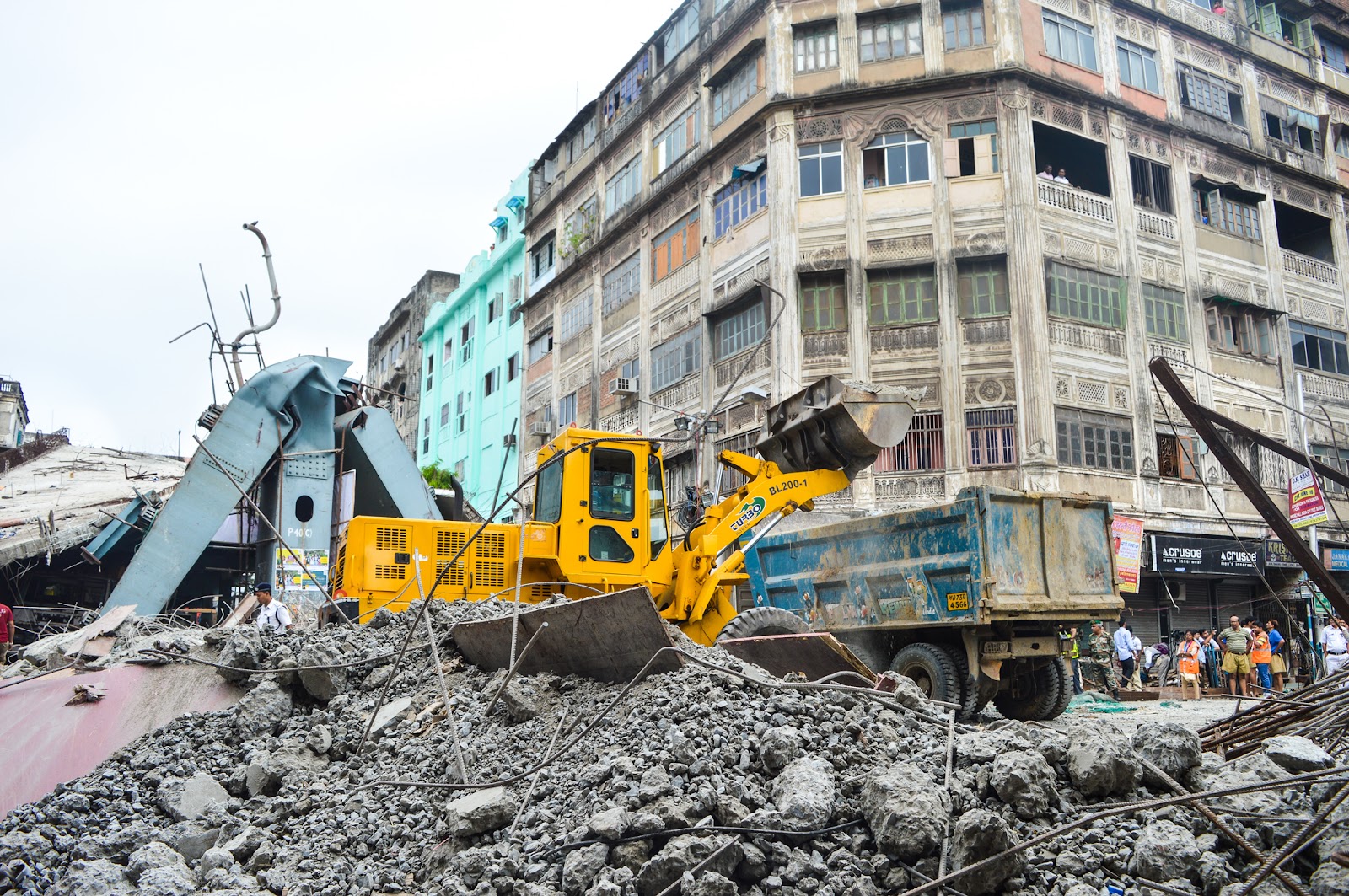 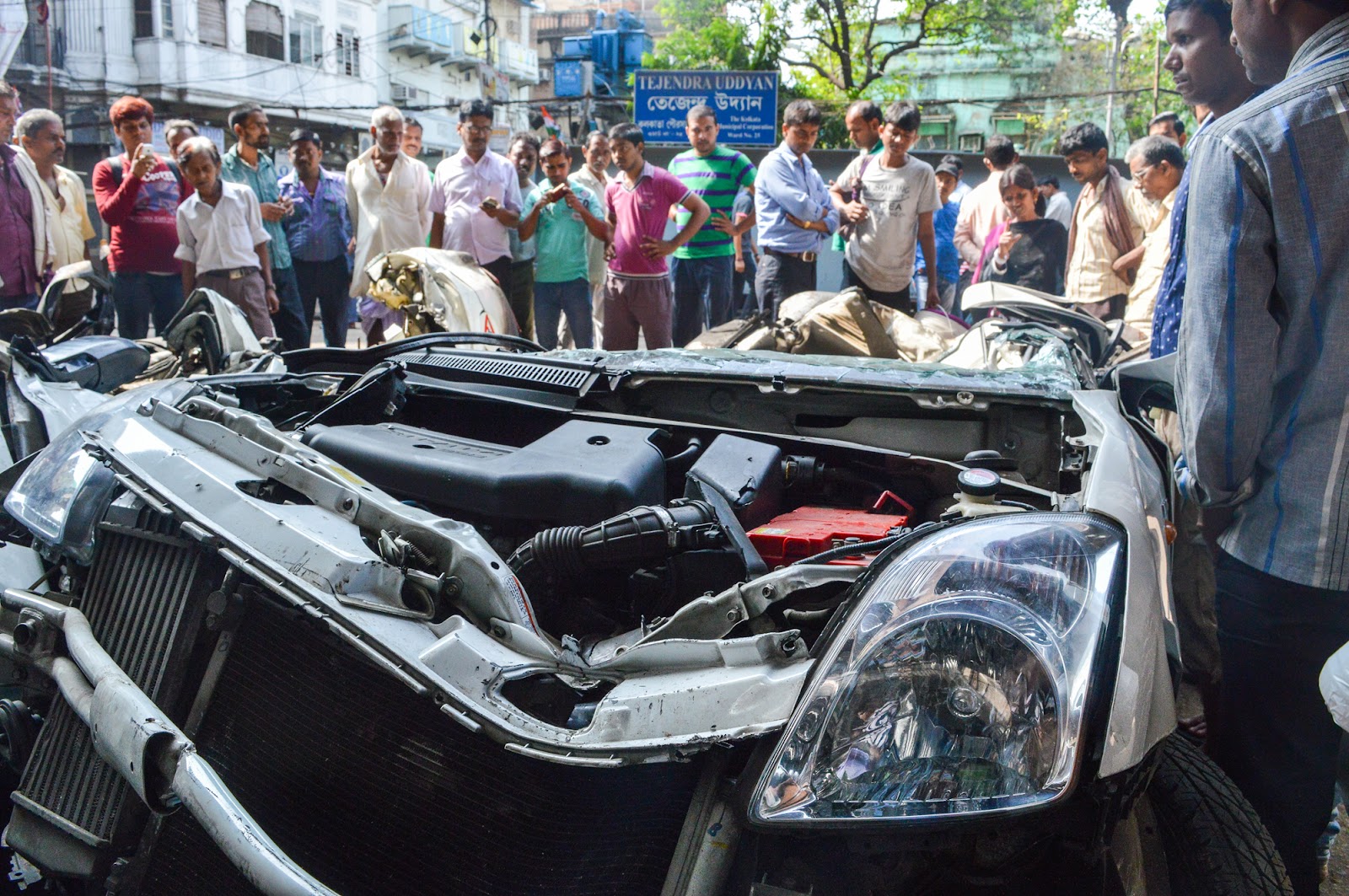 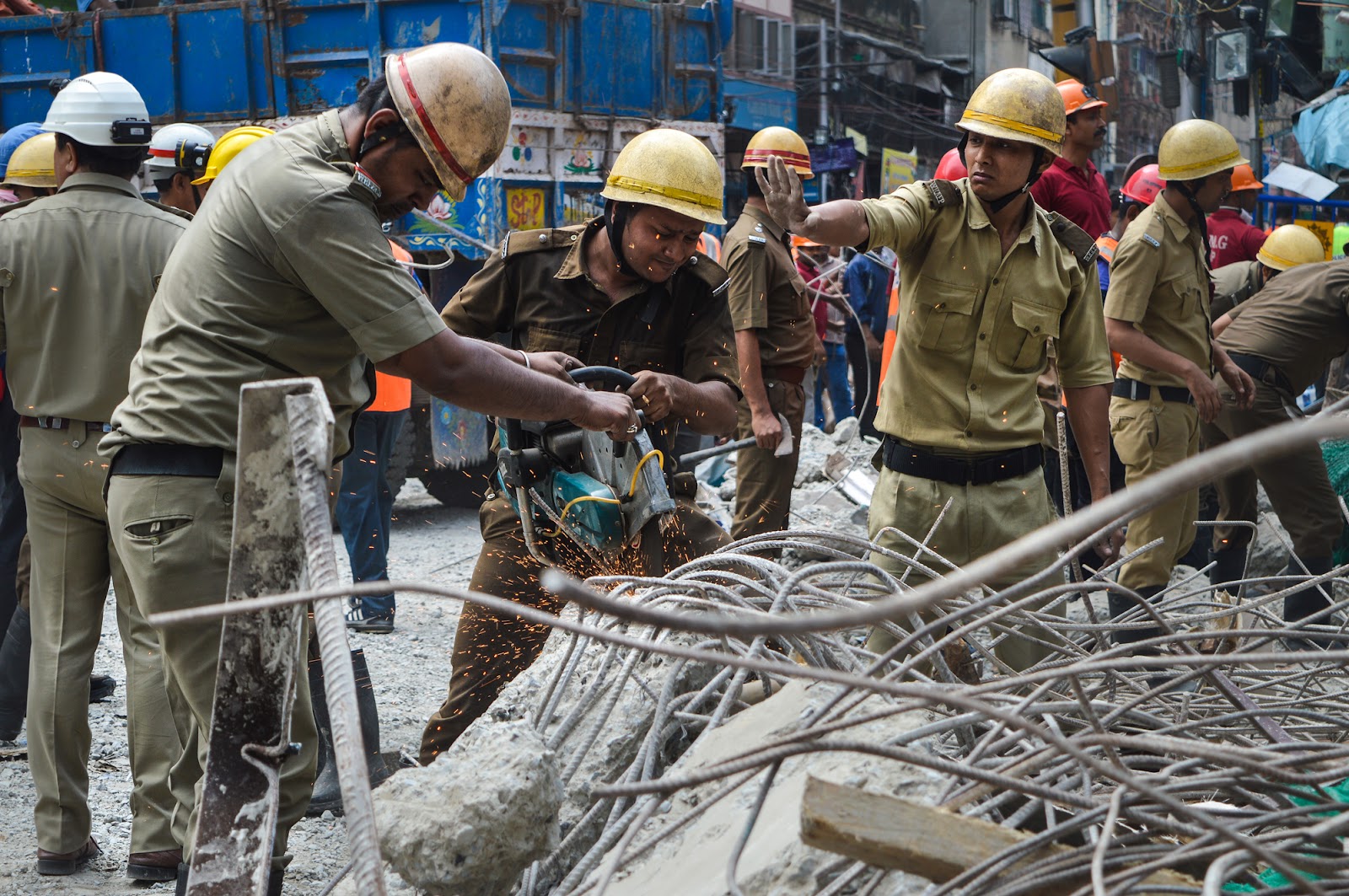 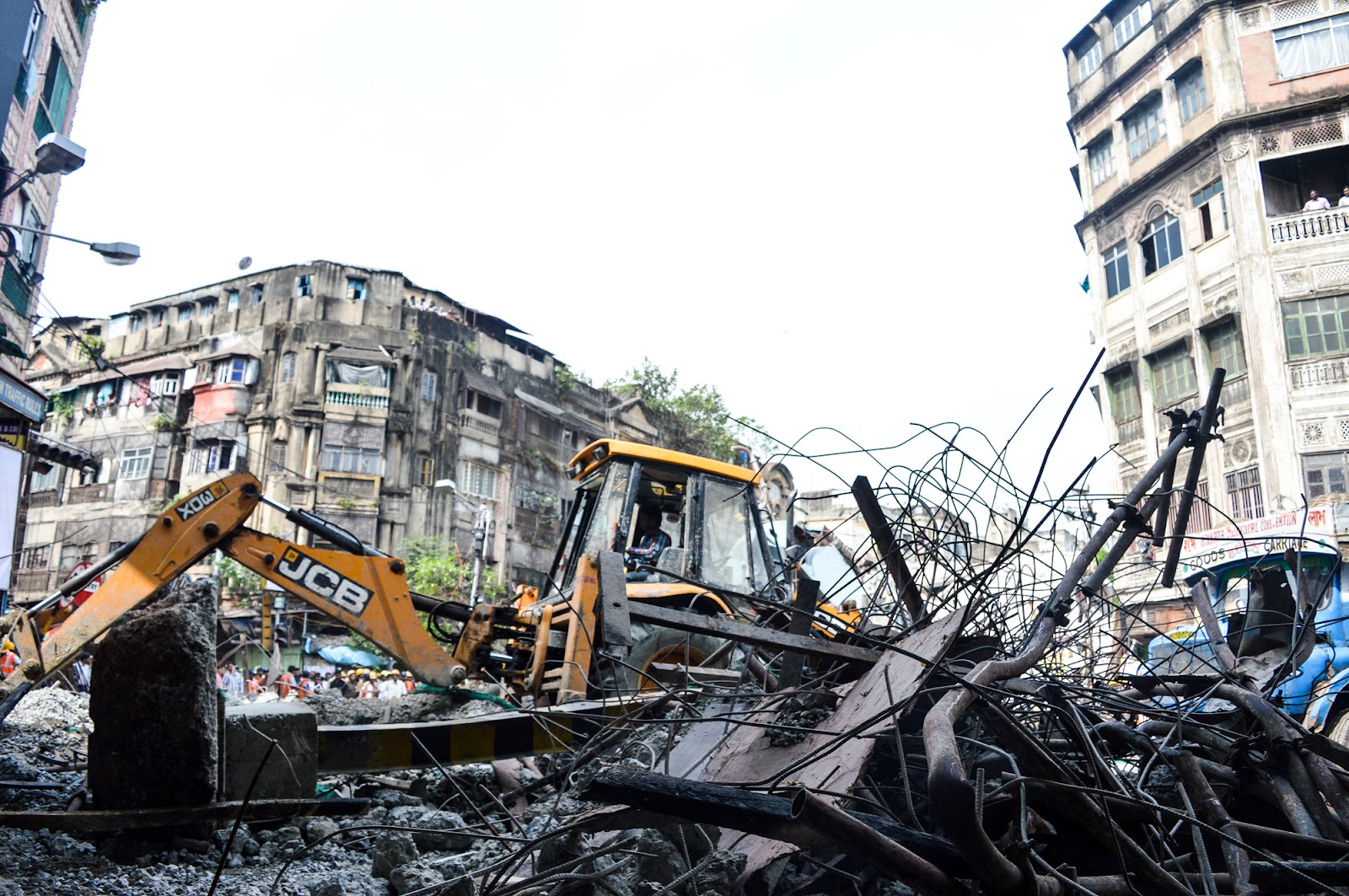 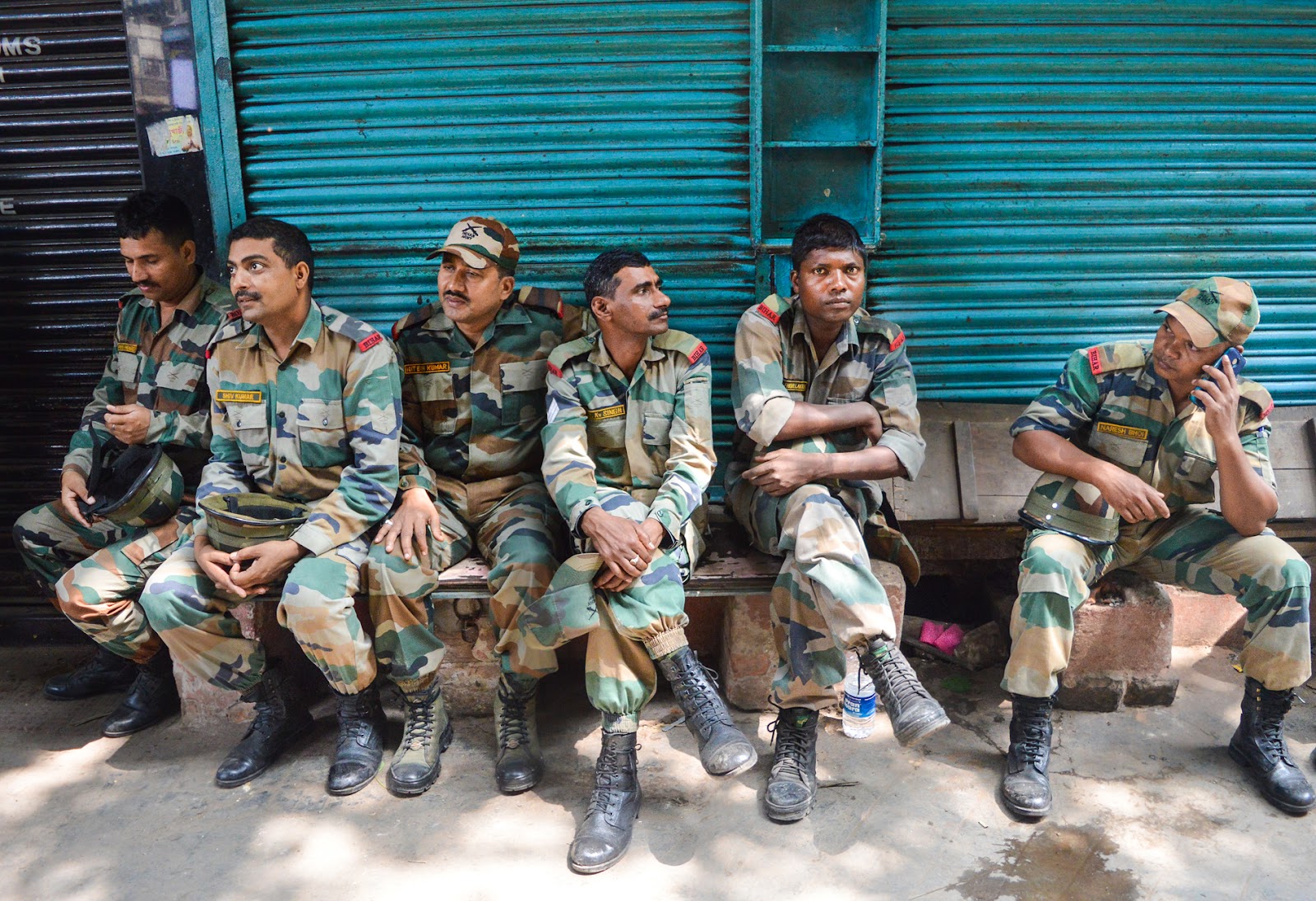