Art: The Palestinian Spring That is "Always Happening"

Unlike Other Springs, on display at the Birzeit University Museum in the occupied West Bank through the end of June, pulls off the heavy feat of looking back while moving forward.

Conceived as both a celebration and retrospective, the exhibition is guest curated by the museum’s formidable founder, the renowned artist Vera Tamari, who oversaw its transformation from the Ethnographic and Art Museum at Birzeit University into the center of contemporary Palestinian and international art that it is today.

The museum’s current director, artist Inass Yassin, imagines more than one iteration of the spring of the show’s title. The museum, she said, “to borrow the expression, is a verb; it’s always happening.” For Yassin, the exhibition reflects the “organic relationship between the university and its context,” always growing, changing, adapting and being reborn.

The exhibition, drawn from the museum’s permanent collection of 300 works, includes paintings, sketches, multimedia works, video installations and photography produced over a span of some 70 years. 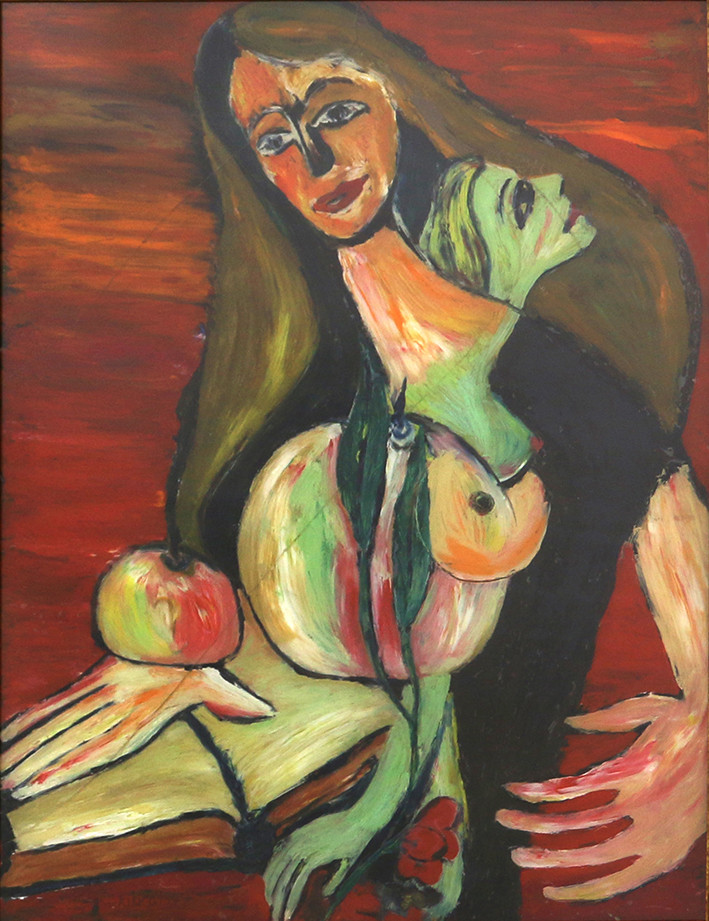 The cracked glass that serves as Jabra Ibrahim Jabra’s canvas for an untitled ink portrait of a reading woman acts as a potent symbol of the theme of fragmentation that runs through the exhibit.

Superimposed over a ghostly spirit, a ripe pomegranate, a naked breast and an apple resting on the book’s opened pages, the spidery cracks passing through each part of Jabra’s portrait serve to undermine the sumptuous scene while giving unity to its parts.

This unity in fragmentation also brings together the mass of etched lines in Bashir Mahkoul’s “Demarcation #18,” the isolated doves of Inass Yassin’s “Transformation #2” and the photographic story of Taysir Batniji’s “Transit,” which catalogues the impossible pathways in and out of Gaza over the years through quickly snapped images.

Khalil Rabah’s “Art Exhibition” most cleverly encapsulates the mission of Unlike Other Springs: a single image made up of some 50 photographs of Palestinian art exhibits from as early as 1954, presented in locations that span the globe. 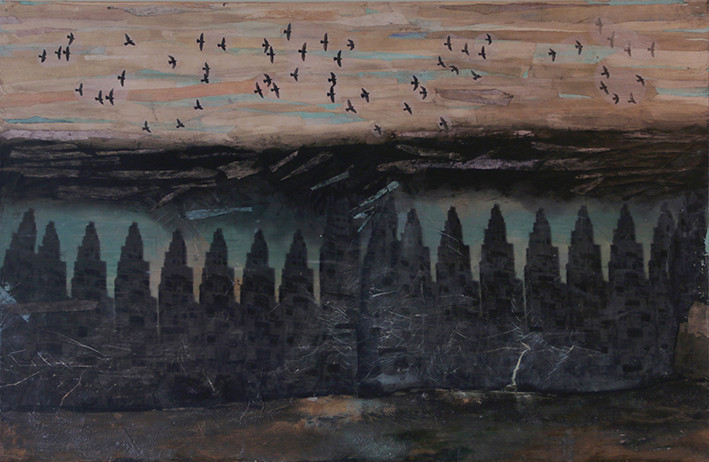 The exhibit also includes works by international artists, which — though gathered on a single wall in the gallery — form an integral part of the history of the museum.

The museum’s first works were donated by Swiss painter René Feurer on the occasion of the signing of the Oslo accords by Israel and the Palestine Liberation Organization in 1994. His massive canvases are on permanent display at the university’s administrative building.

Only three works in the museum’s permanent collection were purchased, the largest of which from a fundraiser for the children of the Ghassan Kanafani Cultural Foundation in Lebanon — the canvas painted on by the children themselves.

Every other work on the walls and sculpture in storage was donated, either by the artists themselves, by supportive Palestinian benefactors, or by international figures contributing to the museum as an act of solidarity.

While established during what has become known as the “Oslo period” in the West Bank, the museum has avoided the pitfalls of donor politics and mobilized both Palestinians and internationals to support its growing collection.

The museum has encouraged new works by young artists, such as Amer Shomali’s “The Icon” silkscreen, produced after the Framed/Unframed show for which the artwork was conceived and commissioned. The original work, constructed out of 3,500 tubes of lipstick that conjure the image of resistance icon Leila Khaled, is now part of a private collection and is one of the best-known works by Shomali. 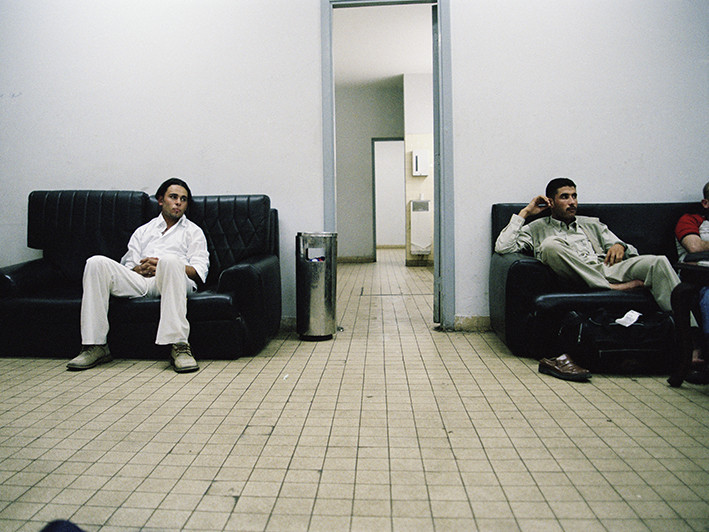 “Exhibiting young artists is part of our mission,” Yassin said. “It feeds into our program of student art, and our mission of education that goes along with each new production.”

The museum’s diverse collection of works in one of Palestine’s few public art spaces has, according to Yassin, “convinced the university administration of the real value of fine arts on campus,” where a fine arts degree program has been discussed for decades but only lately planned for.

The growing stature of fine arts at Palestine’s leading university gives reason to celebrate its museum’s years to come.

(Nora Parr recently finished her PhD in Arabic Literature at the School of Oriental and African Studies (SOAS), University of London, and is currently in Jerusalem as a Research Fellow at the Kenyon Institute.)