CANNES: Critics’ Week, created in 1962, has to be one of the smallest competitive sections at a festival. This key segment allows for only seven feature films which must be the first or second film of a director. Its objective is to highlight emerging talent from all over the world.

This year, one of the seven competing films has a strong Indian connection, ‘A Yellow Bird’ from Singapore, directed by K Rajagopal. His grandfather migrated from Kerala to settle in Singapore, making him a third generation Singaporean. The film at its core is about a Tamil family dealing with separation and loss in a country made up largely of migrants who on the one hand cannot get on with each other and, on the other, are denigrated as lowly people by the regime and those in power. 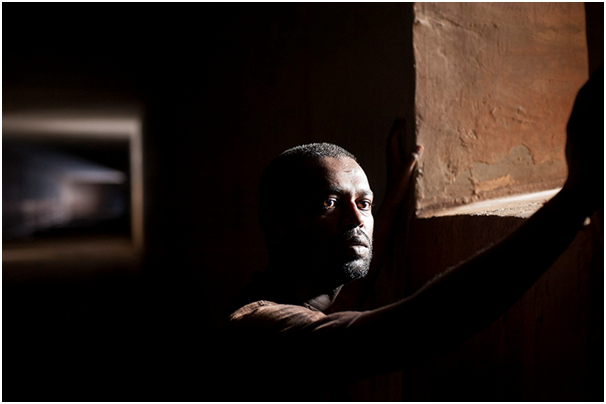 ‘A Yellow Bird’ revolves around the dark and stocky 38-year-old Siva Sudhakar, a Singaporean of Tamil origin, who is on parole after an 8-year sentence for smuggling contraband goods. He returns to his mother’s flat (Seema Biswas, surly and silent, but always a presence) to learn that his old bedroom has been rented out to migrant workers and worse, his wife and daughter (she was three when he was arrested) have left without a trace. His irate and disapproving mother refuses to acknowledge him. He then begins a furious search for his missing family. He hopes to bond with them and get back his flat to live in.

An urban vagabond, he finds work as a cymbal player in a funeral band. In his lonely journey, he finds Chen Chen, a Chinese woman working illegally as a prostitute. Her earnings pay for her family and daughter back home. Siva defends her from a lecherous band member. With this, the marginalised duo find comfort and safety in each other, even though they do not speak each other’s language. When he suddenly discovers his wife’s whereabouts, he confronts her only to discover a hideous truth about his daughter. The film stars local actor Siva Palakrishnan, the Chinese independent film star Huang Lu, and from India, Seema Biswas. 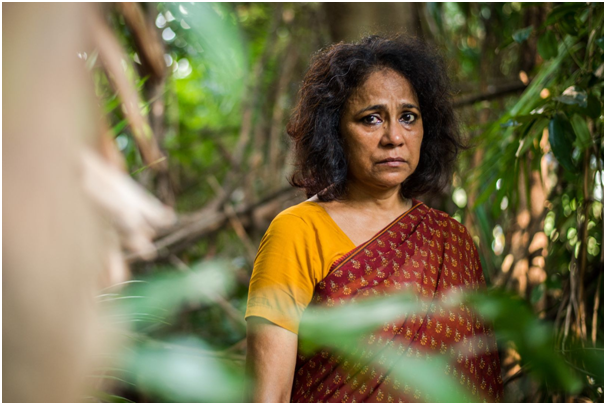 Rajagopal’s debt work is stringent, disciplined, sparse as it relentlessly describes the bleak half lives of migrant communities trying to make ends meet. This is not the spic and span, hygienic Singapore we know about. This film is set mostly in shanty areas where these poor outsiders live in crowded slums and or bare tenements. Here the migrants coming in from China, India, Sri Lanka and other places live cheek by jowl, unable to get on with each other. They hurl insults at each other and fight, which makes their precarious lives even more unstable. Living in poverty, they tend to take to crime. As migrants they feel alien and unwanted; as citizens they feel inferior to the local Malay. Overpowering insecurities eat into their human qualities and values.

The undercurrents of simmering racial tension and a need to connect with others comes through in Rajagopal’s film. The characters barely speak, looking searchingly into each other’s eyes, like hunted animals. The pacing is slow as the characters show their inability to communicate. Many languages are spoken in the film, Tamil is the one used by the main protagonists.

Earlier, at another packed screening, the documentary ‘The Cinema Travellers’ directed by Shirley Abraham and Amit Madheshiya, also a debut work, showed a little-known and fading aspect of life in Maharashtra’s countryside. The well paced film is on the fast disappearing tent cinemas that tour the remote villages of this region, screening films for local villagers. Frame by frame this 96-minute film displays its love of the techniques that shape our cinema and also of the universal adulation and conviviality that this medium offers all people. Travelling cinemas peaked seventy-odd years ago and are now vanishing because of drought affecting the produce of these farming areas. Most of all, this film salutes all those behind the scenes who have the vision and stamina to take cinema to unlikely places. It is both a lament and a celebration. The film got a rousing reception with audiences applauding at length. ‘The Cinema Travellers’ is truly an archival treasure.