CANNES: While the red carpet and gala closing ceremony is held in a decked up Palais des Festivals, the Press contingent see the proceedings simultaneously on screen at the adjacent Debussy theatre. And here, the packed hall was unusually vociferous in decrying and even booing the Jury awards as they were announced one by one. Indeed, rarely have the Cannes’ coveted awards been so disappointing.

The Golden Palme, the top award that forms the grand finale of this occasion, came as a total surprise. It went to the gentle, small-built English director Ken Loach whose films consistently advocate the rights of the common man. They deal with basic social issues, such as homelessness (‘Cathy Come Home’, 1966), labour rights (‘Riff-Raff’, 1991, ‘The Navigators’, 2001) and the most widely admired ‘Kes’ (1969). This is Loach’s second Palme d’Or – he won it for ‘The Wind That Shakes the Barley’ (2006), and now ‘I, Daniel Blake’ (2016), making him the ninth filmmaker to win the prestigious award twice.

The 79-year-old left-wing activist's latest film denounces the prevailing welfare system in Britain. It is on the middle-aged Daniel Blake, who, after a heart attack, is told by doctors to rest until he is declared fit. He then tries to process the welfare money that will tide him till he returns to work. He is sent pillar to post, meeting one government official after another, without any assurance that he is getting anywhere in being granted what is his due. The merciless delaying tactics, endless paper-work, humiliation suffered and finally anger, kills the man. He meets and bonds with Katie, the single mother of two, who moves to Newcastle from London, and is seeking housing benefits.

At Cannes, Loach said, "There is a conscious cruelty in the way we are organising our lives now, where the most vulnerable people are told that their poverty is their own fault. If you have no work, it's your fault you haven't got a job…So you just tell one little story, one of the consequences of the many millions of people, and you just hope it connects to people. And that's what we try to do."

The film that many felt deserved a major award was Jim Jarmush’s compassionate and warm hearted ‘Paterson’. It looks at the common man, not in the way Loach takes up the citizen’s cause, but sympathetically and with admiration. Paterson, the name of the protagonist and of the city he lives in, is a commonplace man. But he is extraordinary in the way he lives his life of routine and habit. The mild-mannered, amiable and well-liked Patterson works as the driver of a city bus. Driving all day long, what captures his interest are the tell-tale conversations of his passengers. However, his resigned melancholy has a secret escape route. He is a poet. Every day on his way to work, he writes a verse, which we share as he composes them. He indulges his bubbly wife’s inventive but naïve ideas on how to boost her talent and make money through them - as an ingenious cook, a fashion designer with a penchant for black in geometric circles, and finally a guitar strumming composer of songs.

However, worrying incidents do come Paterson's way, derailing his equilibrium, the worst being his surly dog taking revenge. On the other hand, he experiences deeply affecting, inspirational encounters that are around the beauty of poetry-- with a young ten-year-old girl reciting her poems to him, and a Korean tourist who pays homage to the city of Paterson, which was home to the revered poet, William Carlos William. T touching, thoughtful film did not deserve to be ignored.

The acting awards also came into question. At the Press Conference featuring award winners, the President of the Jury, Australian director George Miller was asked how the Best Actress award, to Jaclyn Jose in the Filipino film, ‘Ma' Rosa’, could go to a role that was more like a supporting one when there were other full-fledged female actors. I agree. There was a preponderance of female-led films that carried more weight and artistry, such as the incomparable Isabelle Huppert in ‘Elle’.

Demurring voices were raised on the Iranian film ‘The Salesman’ directed by Asghar Farhadi, which won two awards. One was Best Actor to Shahab Hosseini, handled well although the role is subservient to the film’s compelling content. He plays a husband hell-bent on seeking out the man who molested his wife. This wonderfully telling film is problematic in some areas. Hosseini becomes increasingly belligerent and loses the sympathy of the audience. The film also plays the husband-wife relationship somewhat ambiguously. ‘The Salesman’ also won the Best Script award.

Finally, the films that caused the most umbrage were Xavier Dolan’s ‘It’s Only the End of the World’ and Oliver Assayas’s ‘Personal Shopper’– both laden to the brim visual grandeur and verbal posturing.

As the film of today’s youth seeking to express their individual freedom, the somewhat raucous and to many, far too shallow, ‘American Honey’ also raised eyebrows when it won the Jury Prize.

The 2016 Cannes jury is comprised mainly of reputed actors, which perhaps lends a different specialisation and perspective to their evaluation. Even so, their decisions are hard to comply with.

Grand Prix: Xavier Dolan, ‘It's Only The End of the World’ 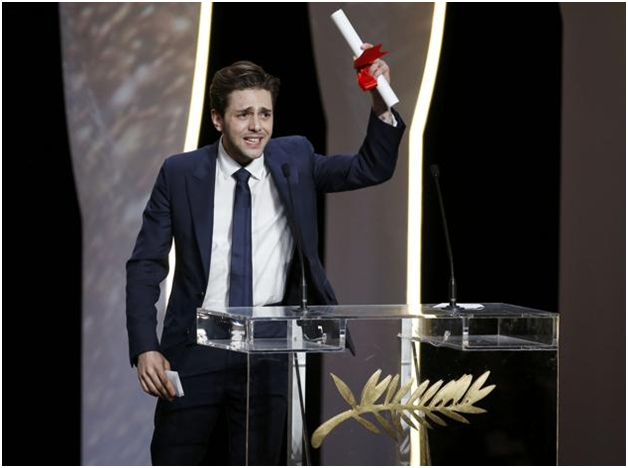 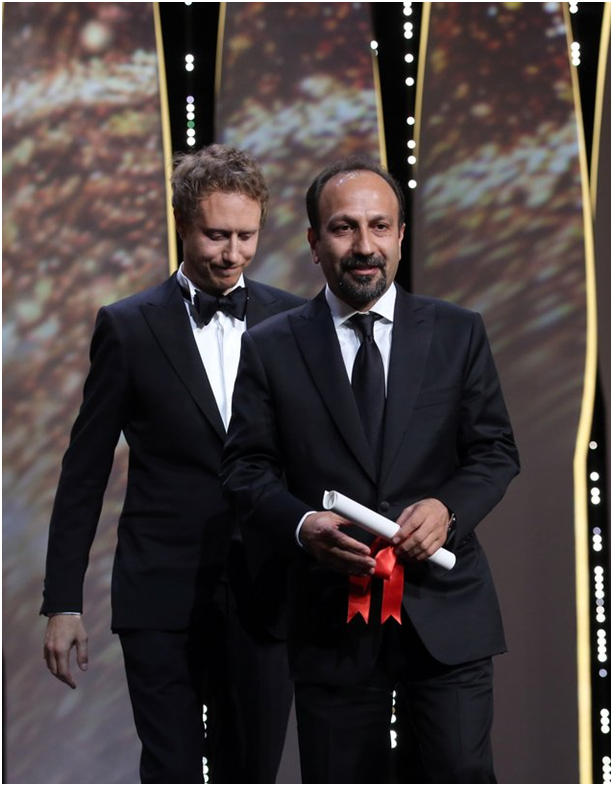 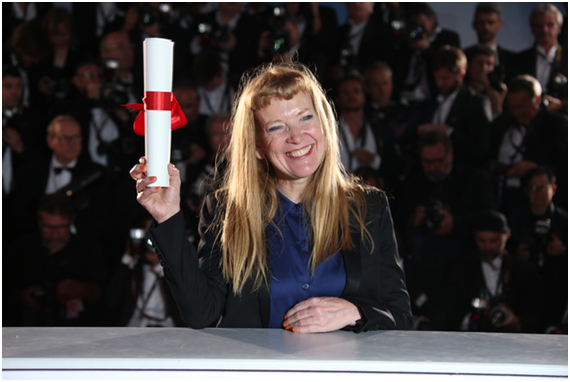 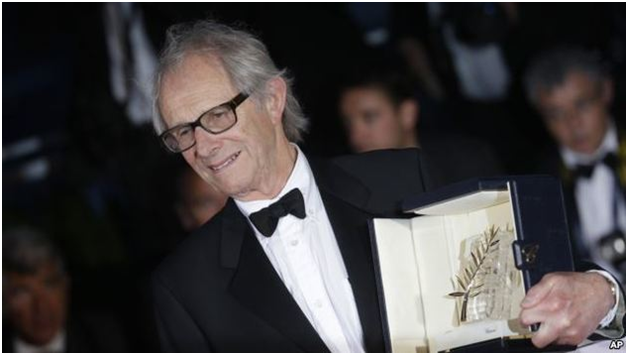 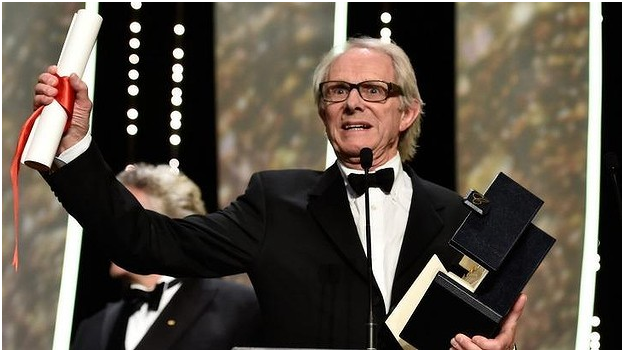 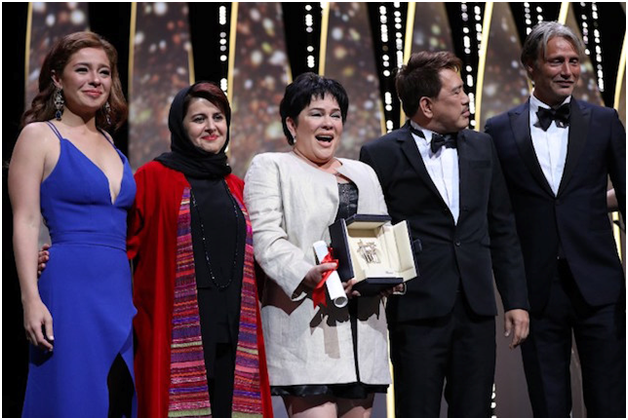 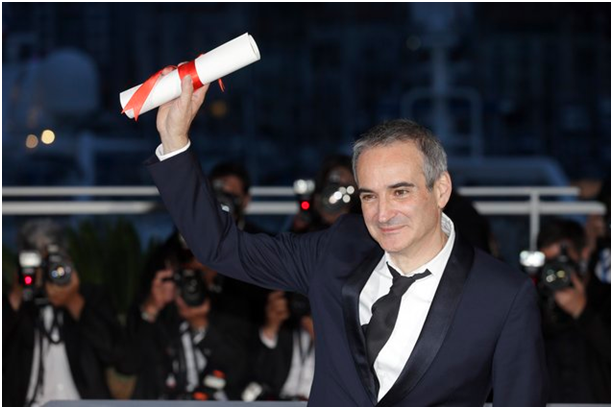