Dagshai: A Town of Ghosts and Memories Lost in Fables and Time

They say thick woods are eternally clandestine for they are so introvert and guarded. And this holds true for one of the erstwhile army cantonments of India, Dagshai, a bewitched place with its drape secrets within its groves.

Though located right next to the National Highway 22 leading to Shimla, Dagshai seems to have lost itself in time. And transports the visitor to a life where time has stopped.

At 5689 feet above the sea level, Dagshai's superior cold breeze not only infuses one’s lungs with opulent oxygen but also natter of its rich historic presence. This bijou is 169 years old now. 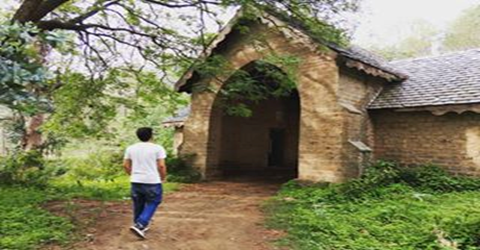 Endowed by the British after being given five villages by Maharaja of Patiala, it was initially developed as a sanatorium for tuberculosis.

“Dagshai” is driven from ‘DAAG-E- SHAI’ meaning a royal mark which was branded on the forehead of 'anti socials' who were arrested and sent here. 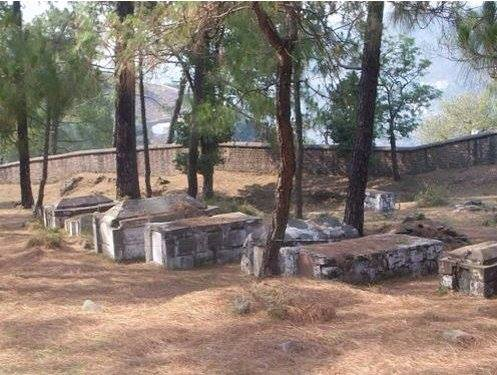 The lanes and shops of this little town caught in a time warp as it were, are almost as they would have been in 1847, untouched and unaffected by the change. The three fold wooden doors of shops, the small and cobbled narrow streets remain unpolluted as no cars can be driven on them. All from a past belied by the placid, and quiet atmosphere.

Babu Ram an 84 year parochial shopkeeper of this miniature town has many tales to relate. “When our Muslim brothers had to evacuate during partition, there was no train departing for three days from Kalka station. The people of Dagshai were the first ones to make rotis and potato sabzi to take it to them. We made 20 rotis per household and cycled 40 km on the hilly road with the tins of food hanging on both sides. As the word spread that Dagshaiwalas had come with food, they gathered around us. We cried while handing out food to them and they wept while eating it. My only wish was that like Dagshai, no other place be touched by hatred.” 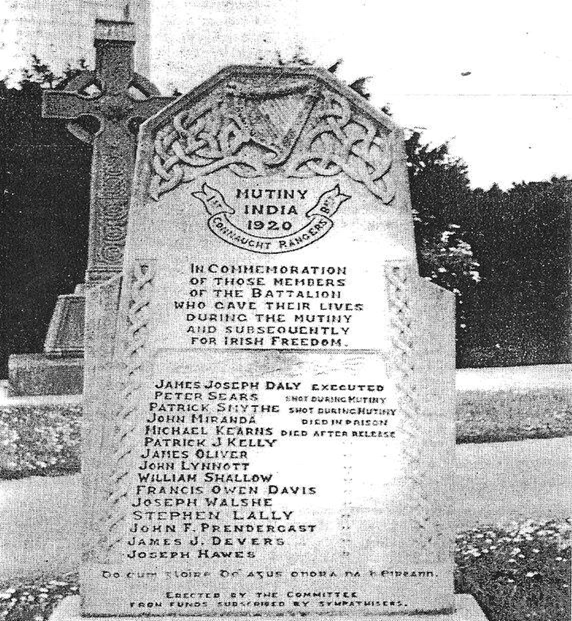 A few meters ahead of his shop is the second cellular jail museum in India, the other being in the Andamans. It was built in 1849 at an enormous cost at the time of Rs 72,873. Out of its 54 cells, 16 were for solitary confinement. These cells have no access to natural light and have no ventilation. Their air supply came from small underground vents drawing air from beyond the outer walls.

The locals proudly speak of Gandhi being their guest in Dagshai jail for a night. In 1920 when an Irish soldier James Daly was executed for a military offence, Gandhi voluntarily spent a night in the jail to show solidarity with the Irish. This particular cell has a fireplace. 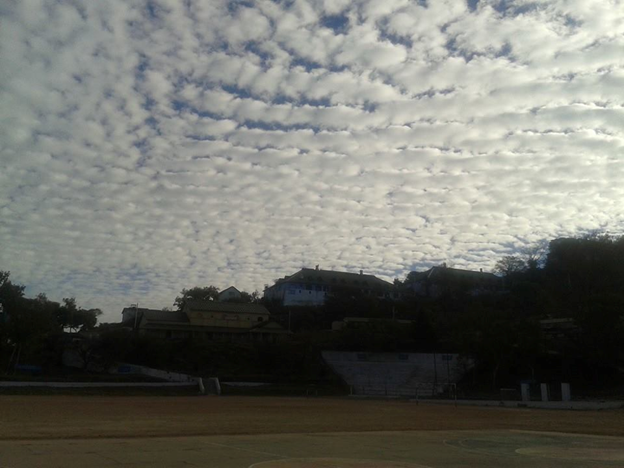 Those looking for serenity far from the madding crowds of popular tourist destinations can be seen in Dagshai that has no cyber cafes, popular fast food joints or any resort. Newly wed Atul and Shruti from Jammu pointed out,”The calmness of this place is Moreish.”

Adjacent to the cantonment road is a cemetery that that has become popular with the visitors as a very unlikely tourist spot. The quiet and still air, tall trees with thick branches almost blocking the sunlight, the squealing sound of towering pine trees gives the backdrop to many a spooky story. 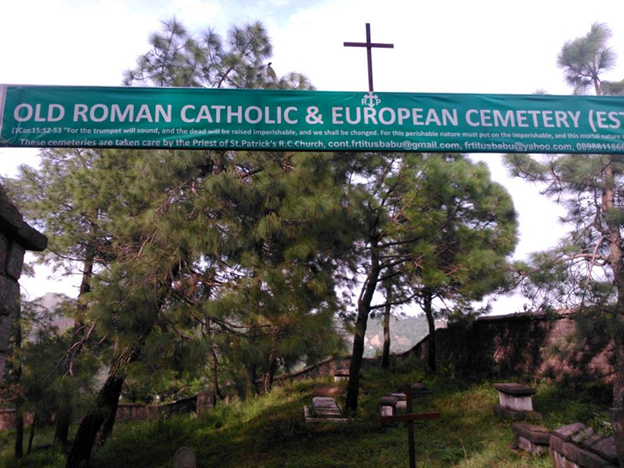 One of the most bulbous is of the cemetery man meeting people. Though this graveyard is listed among top 25 haunted places in India, the evidence is hardly to be seen in broad day light at least.

There is another story about an eight month pregnant wife of a British officer buried here whose grave has become a spot of reverence. 'Mem ki Kabr' as it is called is frequented by pregnant women who believe that a marble piece from the grave will bless them with a baby boy. 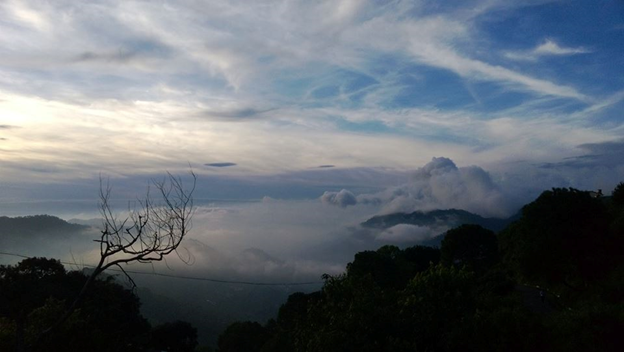 The locals says they are fortunate and contented living here. All they crave for is an improved road connectivity.