True, such incidents do happen in mass celebrations as stated by the Karnataka minister but one had not expected these in Bengaluru.

And what is more damning is that the more the graphics emerge about the mass molestation of females on the New Year the more vehement are the blatant, almost obscene denials of politicians and police officials of the state.

Some of the interviews with victims of this mass groping and worse forms of molestation represented a battle between the TV anchors (mostly females) trying to protect the identity of the victims as the best forms of reporting require, and the men in power who were almost grilling the victims to unclothe them, to put it mildly, by asking them if they were one of the victims being shown on TV.

Had any one of them admitted that she was indeed one of the girls assaulted, viewers know what would have followed.A series of homilies on how girls from good families should behave and why they were out there at that time and the biggest sin, why were they at the pub.It is another matter that these pubs are owned by either politicians or their henchmen and they would be more than happy to have as many female clients as possible, in off the record statements.

Everyone knows that Bengaluru has a very liberal culture especially as far as the pubs are concerned and they are convinced that men and women are born equal and have the same right to enjoy their cuppa. This might be blasphemy in hamara Uttar Pradesh or in Uttarakhand.In Bihar there is prohibitionas as per the demand of women, according to Nitish Kumar.

One such person said on Facebook that if there is such a problem of ants we must have strong pest control measures in place.

Another was more elaborate.He,yes it was a he, who said that if the police was not attending to distress calls from girls the best thing was to catch hold of the culprits who had been identified and put them and their supporters in a cage with a hungry pack of dogs for 15 days to make them realise what the girls felt in those agonising moments.

If politicians will be politicians they also need the medieval treatment they deserve for their archaic views. 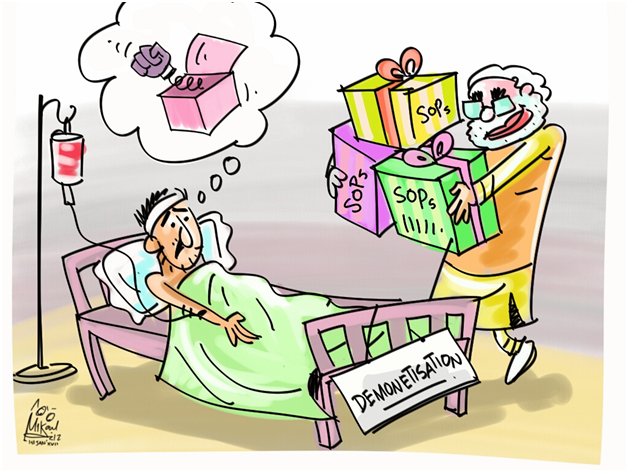 The announcement of the dates for elections in five states of Uttar Pradesh,Uttarakhand,Punjab,Goa and Manipur has set the political process in motion,formally.

As far as preparations for elections are concerned the BJP should be the least bothered.Ever since Narendra Modi took over in 2014, he has been in election mode.

Except for official or cabinet meetings he has been behaving like a man in a hurry.This does not stop,rather it only gets more aggravated when he is addressing NRIs in countries where he spends his time for six months in an year.

But that does not mean the BJP is going to have a cake walk in all the states it is contesting.The electorate has proved again and again that the issues of Lok Sabha and assembly elections are totally different where local factors take prominence.

Bihar and Uttarakhand are examples of having returned different parties or combinations for Lok Sabha and the Assembly have proved this.

More than the Congress and the BJP this election will be test of the politics started by Arvind Kejriwal and the Aam Aadmi Party which is trying to strike it alone in Punjab and Goa.

The tv news channels are already busy with beaming election forecasts even though most of these have started falling flat as the caste and religious combinations are more difficult to predict than Duckworth Lewis formula. 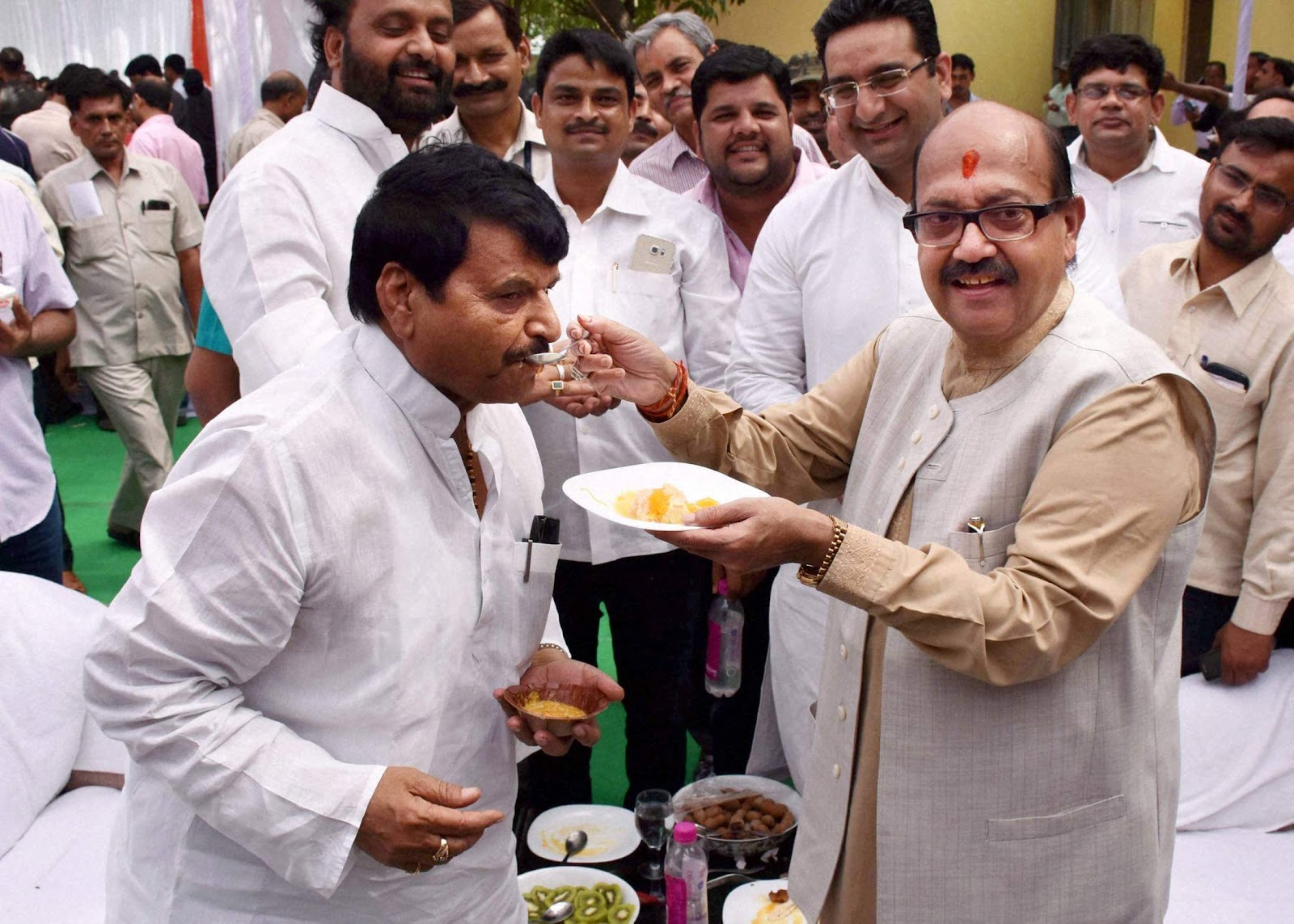 Pay back time for Amar Singh

The Mahabharata in the Samajwadi Party in Delhi has left everyone bewildered.

So many permutations and combinations in the break-ups and realignments,expulsions and revocations of the Samajwadi Party have taken place in the last one month than the changes in the demonetisation policy in 50 days.

Mulayam and Akhilesh are father and son and they have respected the relationship despite the expulsion drama.

Azam Khan's changed stances have flummoxed political analysts no end.First we were told Akhilesh did not Azam Khan and wanted to drop him form the cabinet but Mulayam put his foot down.

How the return of Amar Singh to the Mulayam fold changed the equations again.With Mulayam firmly backing the wily Thakur trying to make a Phoenix like return Azam Khan is now with Akhilesh in demanding the expulsion of Singh whom they both hold responsible for creating the split in the party.

Under the circumstances Singh's recent meeting with Finance Minister Arun Jaitley has once created ripples in political circles.

This columnist had predicted in these columns that Singh was the link between Mulayam and Modi in case the SP did not get majority and this meeting points to that once again.

People's memories are short. But those tracking political developments will not forget that when Amar Singh was undergoing treatment in a hospital abroad Arun Jaitley had met him there to assure him any help he needed when everyone had deserted him including Amitabh Bachchab.

So is it pay-back time for Singh now?