As 2016 faded out into the New Year, the many cinemas of India showed clear signs of change, certainly welcome and also heart-warming.

Audiences, whether young or old, made their choices more clear. They were not as mesmerised by star-driven, glitzy, high luxury lifestyles being paraded on screen. Instead they opted for interesting, reality driven content that connected with our times and our culture.

Secondly, even the patently commercial films and far more so, in our regional language films, the subject that ruled was the abject and extreme cruelty of the upper caste hierarchy in all pockets of society.

Many films made over 2016 depicted the plight of the marginalised Dalit community and the oppression they face to this day. Linked closely to this aspect, films were also led by stories of immigrants moving from one region to another and facing the same abject subjugation. 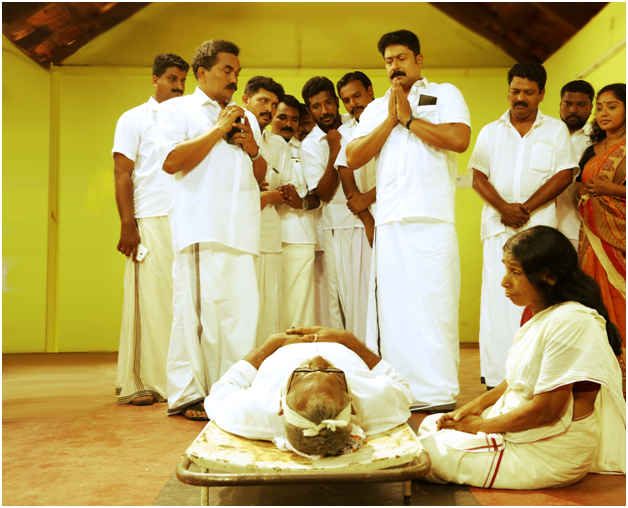 Changing tastes in cinema also pointed to audiences veering towards regional films over the popular Bollywood-type bonanzas. Even in the latter, it was the regional flavour pervading the subject matter, augmented at times by star power, that drew hopeful film-goers to theatres.

The BookMyShow review of movie trends in 2016 provides a yardstick. Their data corroborates that regional content was favoured by audiences all over the country and as example, that online movie ticketing for Malayalam cinema showed an 80% growth over 2015. The top grosser here was the Tamil film P A Ranjith’s ‘Kabali’ starring Rajnikanth, followed by Mahesh Manjrekar’s ‘Natsamrat’ in Marathi (on an ageing stage actor whose retirement makes him feel that his children are distancing themselves from him and his wife). Only four Hindi and English films rated in BookMyShow’s top 10. The rest were taken by regional films.

The themes of most films that caught the public eye connect with India dealing with its down-trodden or maltreated segments within a community. ‘Kabali’, albeit an action film, deals with the ills meted out to the migrant Tamil community in Malaysia, who for over three decades had to work as drug traffickers under Chinese mafia gangs. Enter Kabaleeswaran, a member of a another gang, who decides to fight for his beleaguered people, and the film blazes his trail.

Nitesh Tiwari’s ‘Dangal’ has won all-round praise for the courage and wisdom of its out-of-the-ordinary theme. Besides risking using a rural theme in which girls excel in a forbidden sport, principal co-producer Aamir Khan actually altered his star presence by gaining immense weight to play the lead role. The film deservedly has hit the jackpot, despite its trumpeting a male mascot, a father no less, who believes in empowering gender equation. 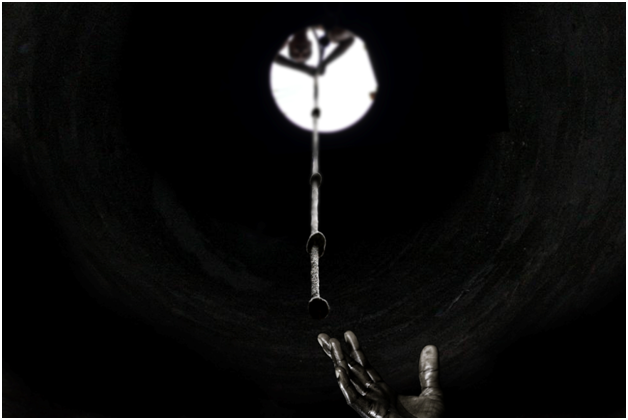 There is Nagraj Manjule’s ‘Sairat’, the runaway surprise hit by a grounded art film exponent, breaking into the commercial mould. With a huge difference though. At the crux of this story is the divide between the lower and upper class and even more so, the inevitable traditional righteousness that justifies their exalted superiority. The last scene is a tragic look at what an orphaned toddler of mixed parentage will inherit and what the future holds for him.

The International Film Festival of Kerala (IFFK) held in December is the last of India’s major film festivals and considered by many as the most rewarding. It is preceded by IFFI-Goa, and the highly rated NFDC Film Bazaar that runs concurrent to it for its first four days. At these film events held during the autumn season, the films that stood out, mostly by first-time directors, straddled India’s casteism in disturbing and telling ways. The many world premieres of Malayalam films at IFFK dealt with this one theme.

The film that won two top awards, ‘Manhole’, is a debut work that heralds the first time a woman filmmaker (Vidhu Vincent) has competed in IFFK. The film is on migrants of a scavenging caste from Tamil Nadu and Andhra Pradesh who arrived in the 1920s in Kerala lured by hopes of a better life. But to this day they continue working in the most hideous and dangerous ways of manually clearing faeces and other human waste that clog the huge manholes attached to buildings. Deaths are frequent as no protective gear is provided even though it is mandatory by law. The task is carried out in the dead of night because the stench and filth is pervasive and unbearable. The film follows a young girl from this community who gets educated, finds a job, then obtains a law degree and decides she will use her skills and profession to fight for her people. The film unfurls in a low-key, contained mood, with a sensitivity that gives it credibility and strength.

Other films such as ‘Aaradi’ (Six Feet), directed by Saji Palamel Sreedharan, stressed the ignominy and suffering in this caste divide, and how it is invading the political system as well. This film is again about a Dalit family of little means whose father, a noted Gandhian, needs to be cremated. Step by step this simple human need is denied to them at every turn by other communities, by local party leaders, by all and sundry. In despair he resorts to the unthinkable as the only way out of his dilemma. The film ‘Kismath”, directed by Shanavas K. Bavakutty, although filled with sugary songs that jar, is about a Dalit Hindu girl of around 28 years of age and her younger upper-class Muslim boyfriend. They decide to elope. When they seek police protection during the wedding, the consequences are far more disastrous than they ever imagined.

It was indeed satisfying to note at the end of 2016, there were two exceptional films that set the box office humming. One was Indian and the other, pure Hollywood. Both are extravagantly set blockbusters, led by a leading star, superbly mounted and brilliantly executed on stories that were sizzlingly new.

From India, the Xmas bonanza was Nitesh Tiwari’s ‘Dangal’ and from the US, the Cannes Palme d’or musical stunner, ‘La La Land’ directed by Damien Chazelle. Both films testified to the fact that commercial escapism is not what stirs cine goers these days. What they like are daring, bold good stories that stir their hearts and minds in a way they can identify with and relish.

(Cover Photograph; Still from Manhole; Other two photographs: stills from Aaradi and Manhole)

(The writer is a well known film critic based in Mumbai)